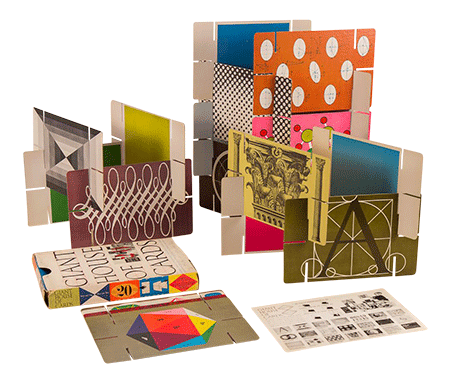 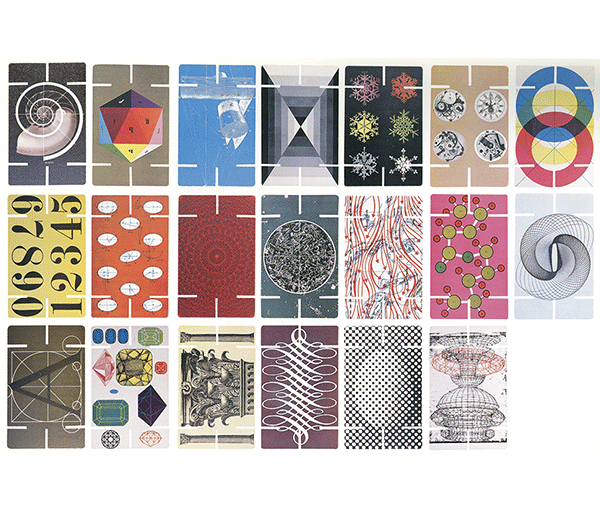 Standing at seven by eleven inches there were only twenty included in the box but their size meant larger environments could be created.

The Eames Giant Cards, much like the smaller variant, used a combination of drawings and photographs with the inclusion of historical engravings. The back of the cards featured squares of brilliant color on a white background.

Much like the original version, these cards were manufactured by Tigrett Enterprises and were in production from 1953 until they ceased in 1961 when the company went out of business.

Otto Maier Verlag Ravensburg later produced their own variant after being granted the licence for the ‘House of Cards’ and 'Giant House Of Cards' to be sold within Europe, and was slightly smaller than the US version.

Otto Maier produced a version in Europe which measured 4 ½ by 6, 7/8 inches. The Giant House Of Cards was made with 8-ply cardboard and cellophane. 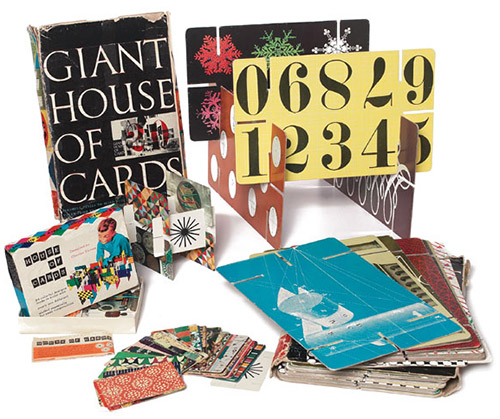 The original and vintage first edition of Giant House Of Cards, released in 1953.

The box side will indicate the manufacturer as Tigrett Enterprises

There should be printed instructions included in the set 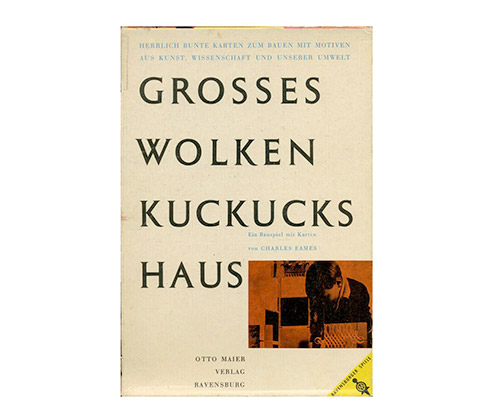 The sizes of the cards were actually a little smaller than those produced for the US version.

This edition contained 20 cards, same as the US original

This rarely found first version is difficult to find 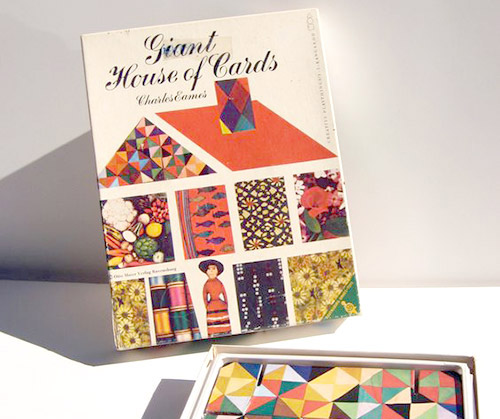 The sizes of the cards were actually a little smaller than those produced for the US version.

This edition actually contained 32 cards as opposed to 20 in the original.

The plastic re-enforced box is much sturdier than the original Tigrett US edition and are generally found in much better condition. 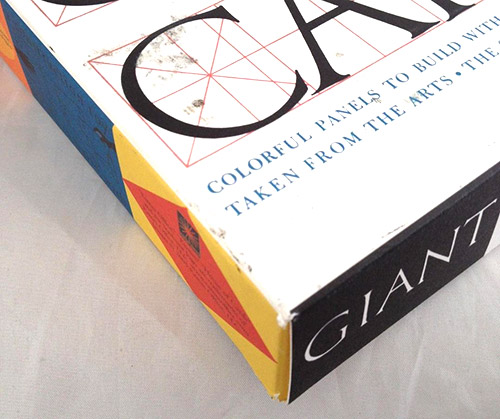 The Fourth edition of the Giant House Of Cards was released in 2006 and is still in production today.

The box design is the same as the original but you can note the manufacturer by the bottom corner on the side, where the star and Eames Office replaces the original Tigrett Enterprises text.

The box and cards are more durable than the original version. 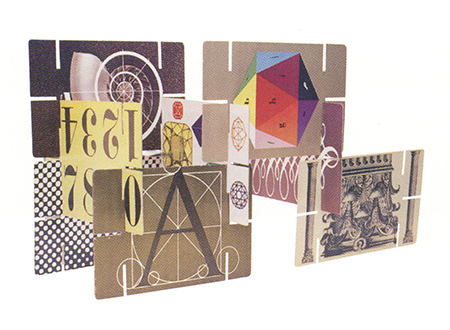 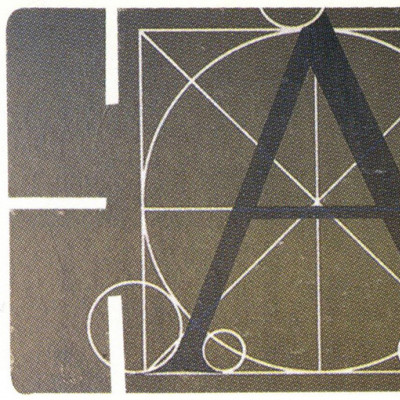 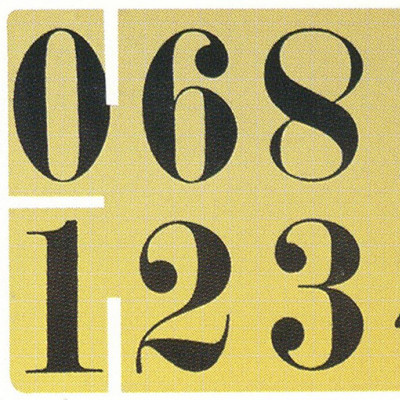 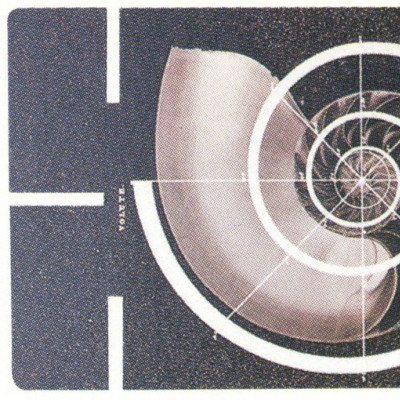 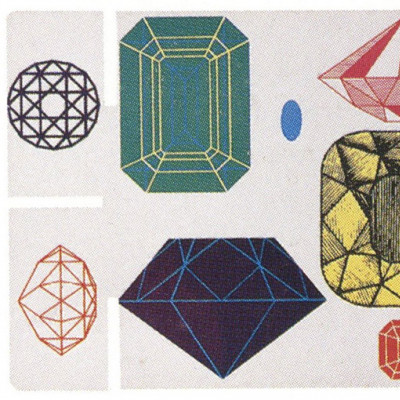 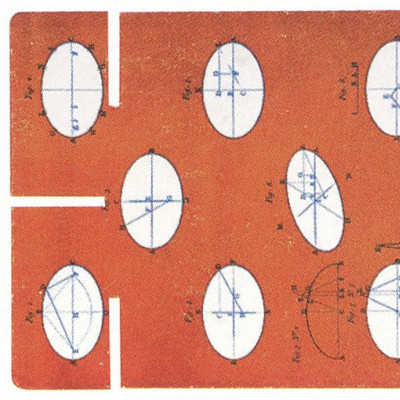 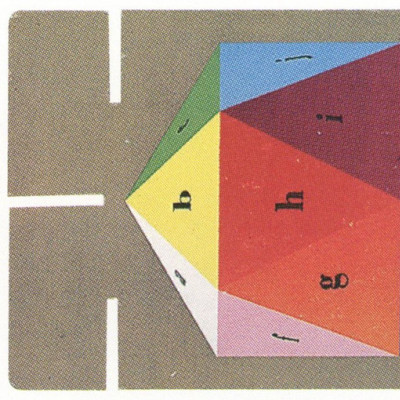 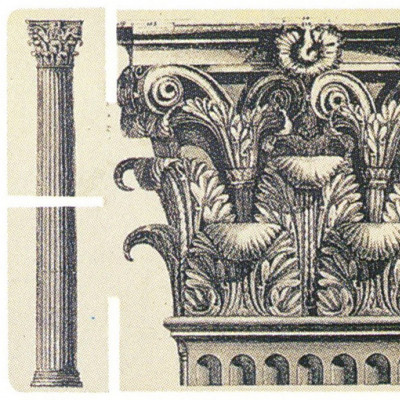 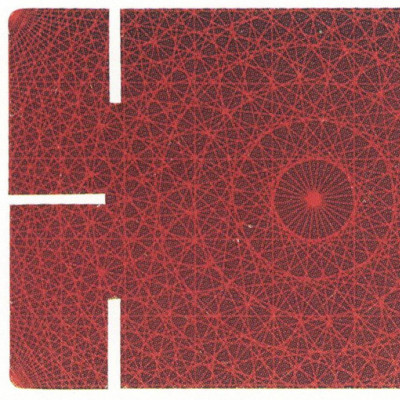 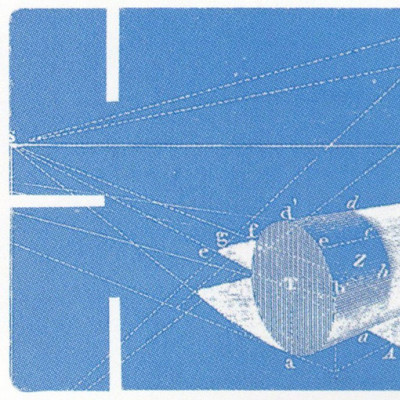 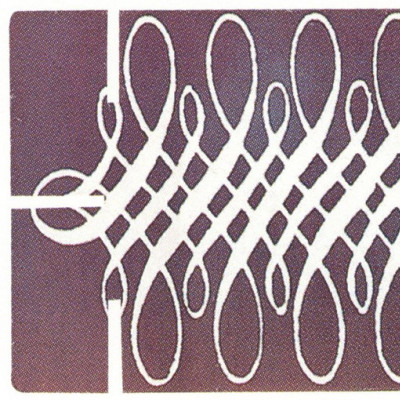 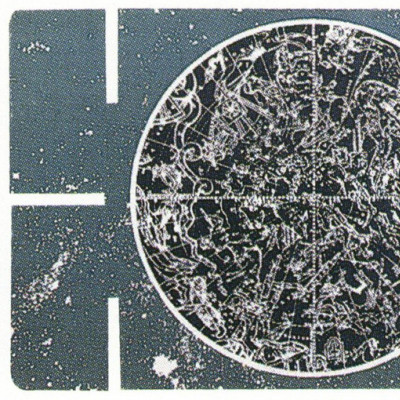 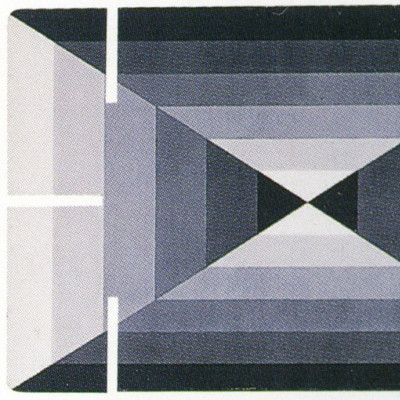 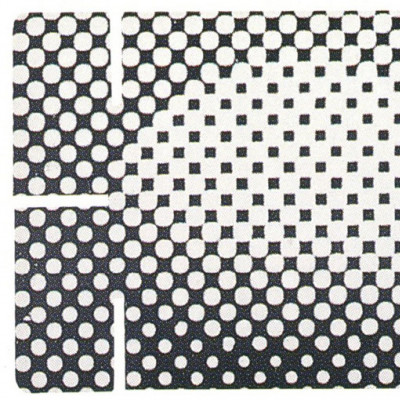 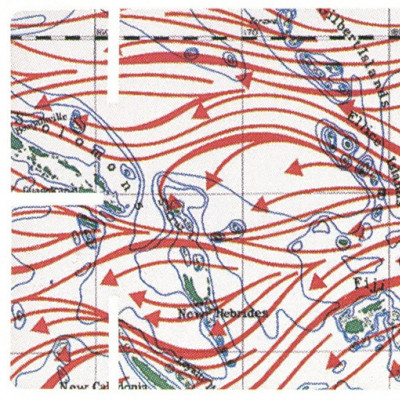 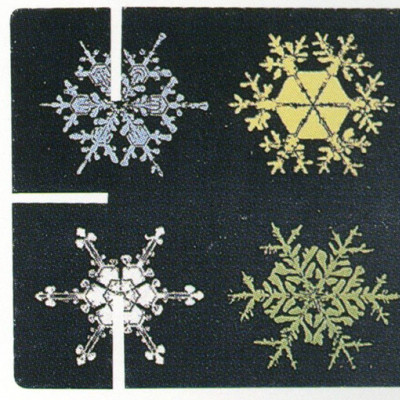 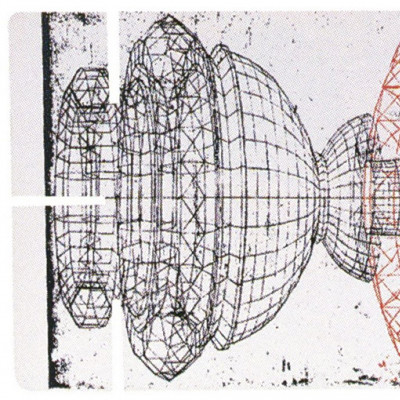 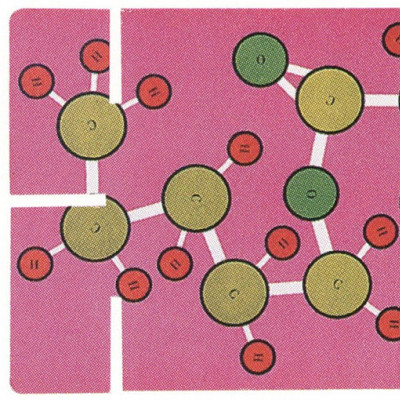 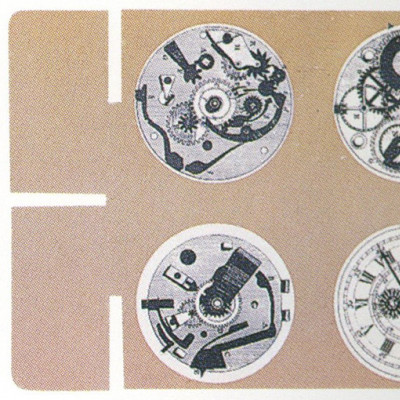 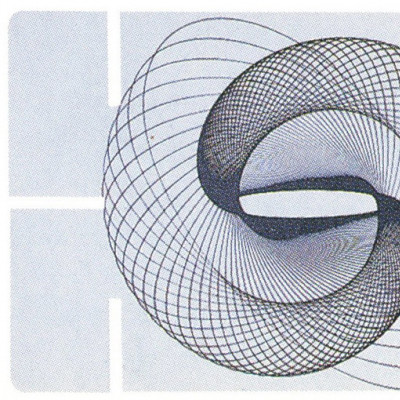 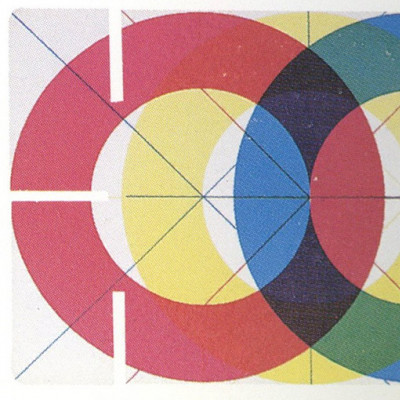