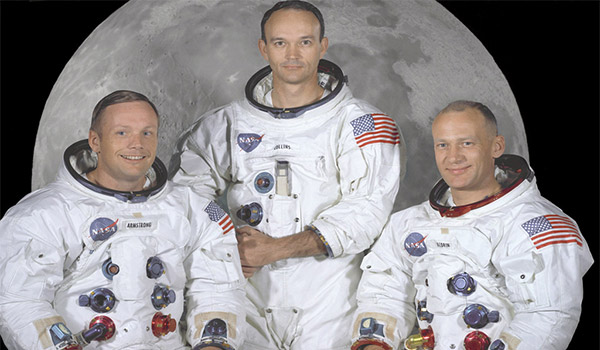 Last week marked the 50th anniversary for when the first-ever human, Neil Armstrong landed on the moon on July 20th, 1969. When Neil Armstrong stepped onto the moon, he didn't just make a huge leap for mankind, but he changed the course of his own life, forever. He was one of the most famous people who ever lived. He passed away when he was 82, on the 25th of August 2012.

This was and still is a huge deal because he was the first-ever human to have landed on the moon, but this was the Apollo 11 mission.

This meant that there were 10 other mission's previously, who had the same goal of landing on the moon. But the 11th mission, involving Neil Armstrong, Edwin "Buzz" Aldrin, and Michael Collins was the success story.

Whilst the endeavors of the Apollo missions captured the imagination, popular culture reflected it in music, tv and film.

The space race involved The US and Soviet Union doing whatever they could to ensure that they were the first to conquer space.

1957 would see the first artificial satellite (Sputnik) sent to space and by that fateful day in July 1969, man had finally set foot upon the moon. 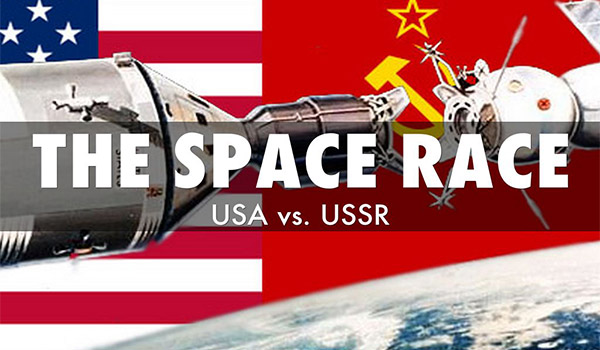 A promise was made by the US President at the time, President John.F Kennedy to send an American up to the moon first. The cold war ended in 1981 and the two countries decided to collaborate and then soon after, the space shuttle Columbia was launched.

Today of course, the international space station serves the needs of space exploration for many countries, including the cold war adversaries. 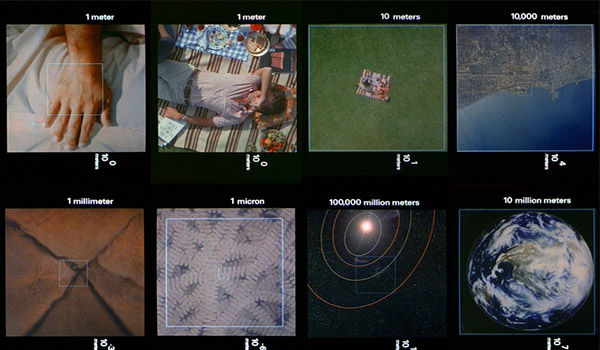 The Powers of Ten

During this era of time, science and physics were an integral part of the understanding of the exploration of space.

There is undoubtedly a huge influence from this remarkable period of history on the most famous of Charles Eames’ films – The Powers of Ten.

The Powers of Ten described the physics aspect of the scale of space and on one way to measure it. The film goes on to show that based on the factor of ten, how it looks when the camera is expanded out onto a large scale, increasing in factors of 10 from looking at two people laying down in a park, into space, where you can see the whole cosmos.

The film retracts after where the camera is zoomed back in using the factor of ten, to the scale where it shows the cells and the atoms in the human body.

Whilst the film’s roots are very much in the mathematic and physics realm, the influence of the Apollo missions are deep in the core of the production, providing its very interest, the background and perceived visual appearance of the universe.

Technology today has improved drastically, and some amazing things are yet to be achieved.

But it’s important to remember and reflect that all those years ago when technology wasn’t as advanced as it is today, what was accomplished, the time and effort that was sacrificed to reach those unbelievable goals.

Charles and Ray Eames' short film was very popular during the space race era and despite it being released initially in 1968, even today, it still shows the scale of how incredibly huge, space is. 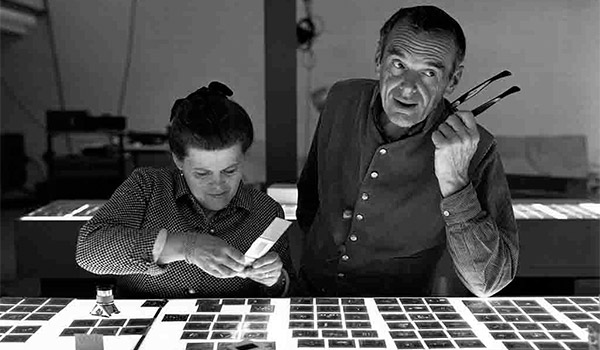