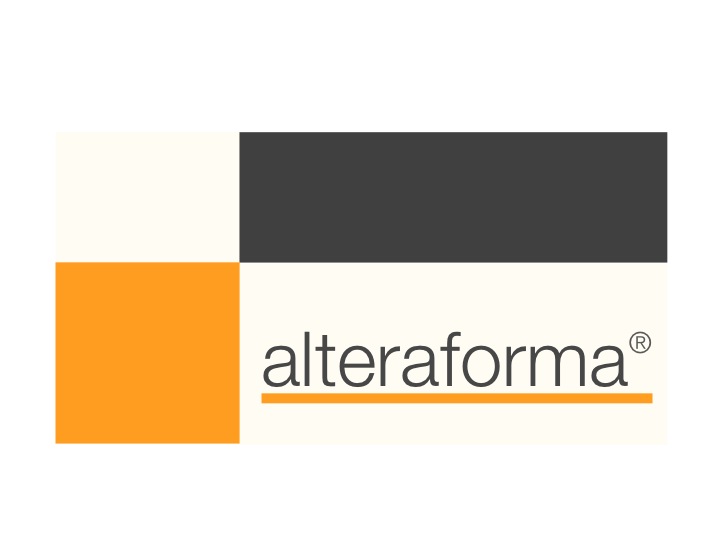 Early and authentic Lounge or Low Chair Wood in Walnut by Charles and Ray Eames for Herman Miller.

TIME Magazin called it "The chair of the century"

Since its introduction on the market, the LCW has been produced in varying wood veneers and colors. The offered is an all original 2nd generation LCW (1st Herman Miller Generation) in very well preserved condition.

The chair shows all the characteristics of the second Generation,  3 letters stamped on underside for example and the 5 2 4 screw pattern.

We will gladly ship international. Shipping cost depend on weight/volume: on request. 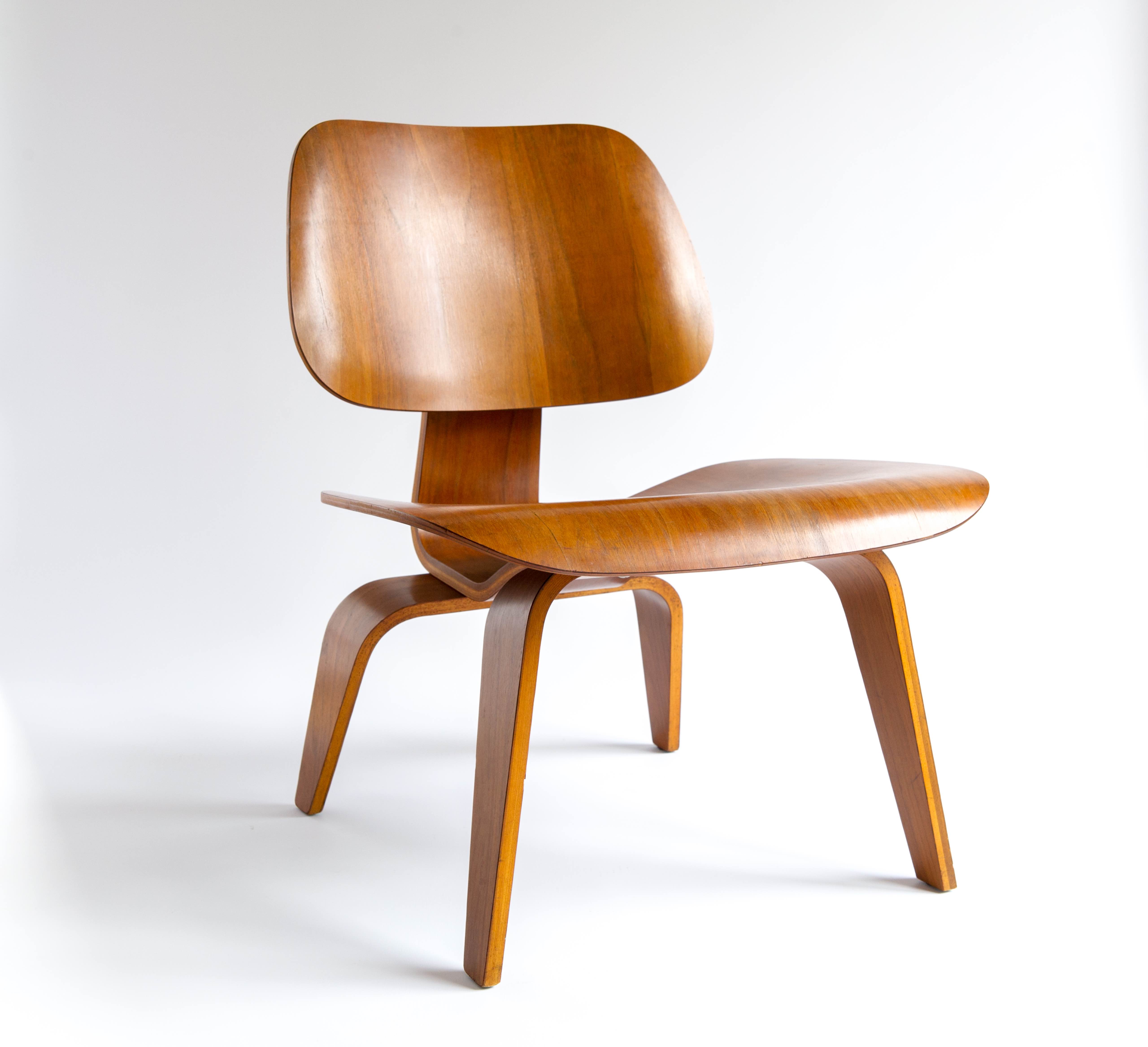 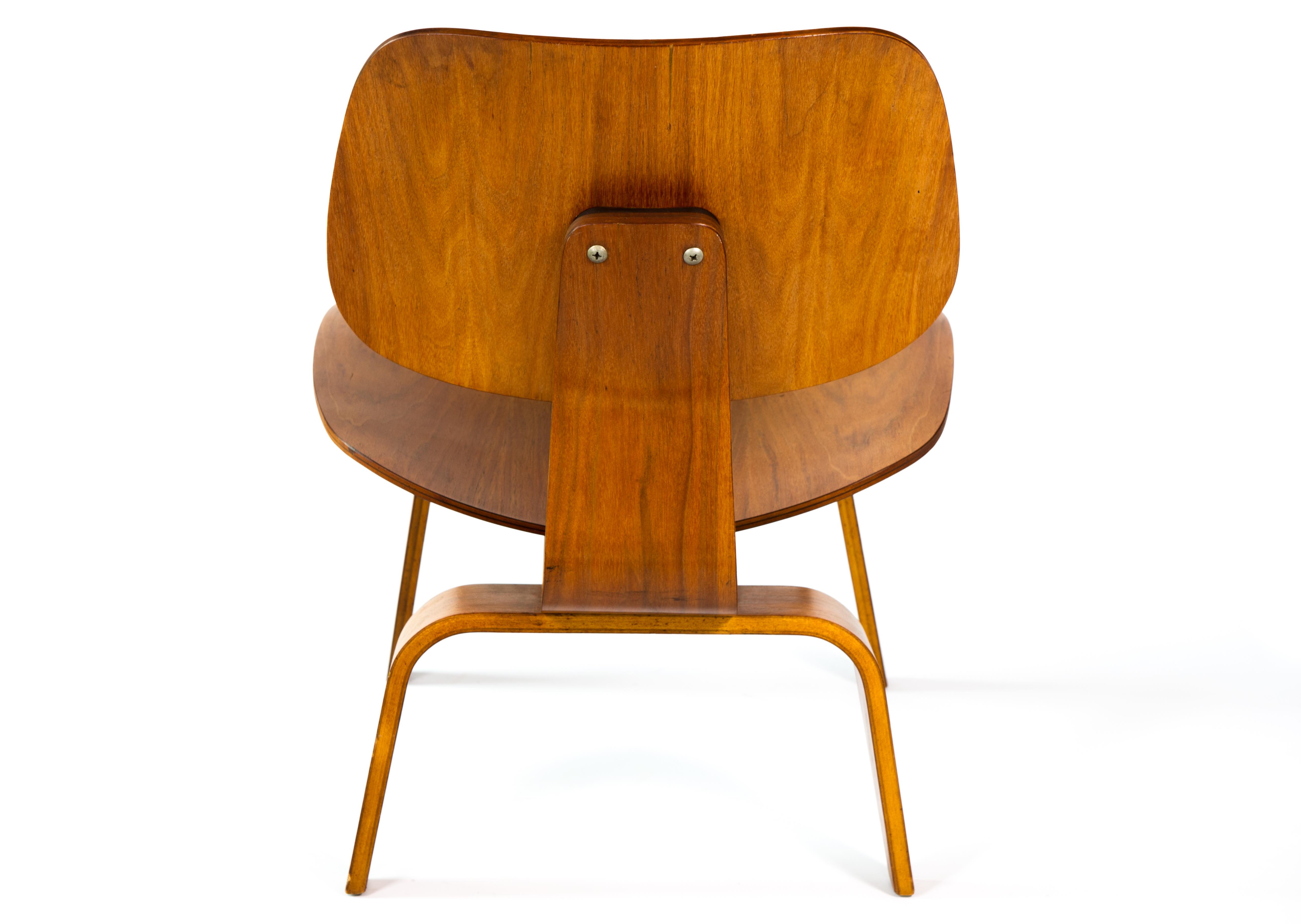 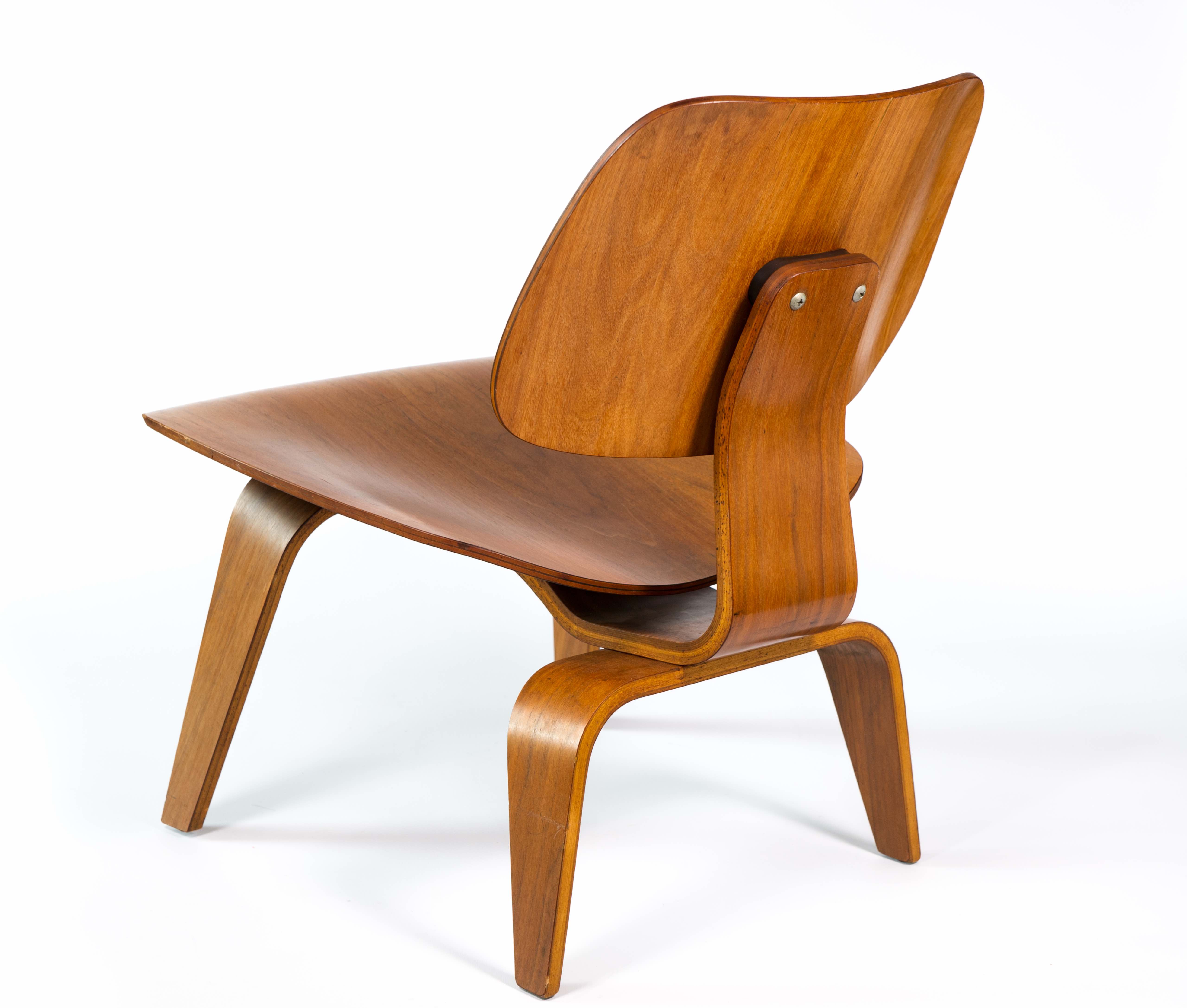 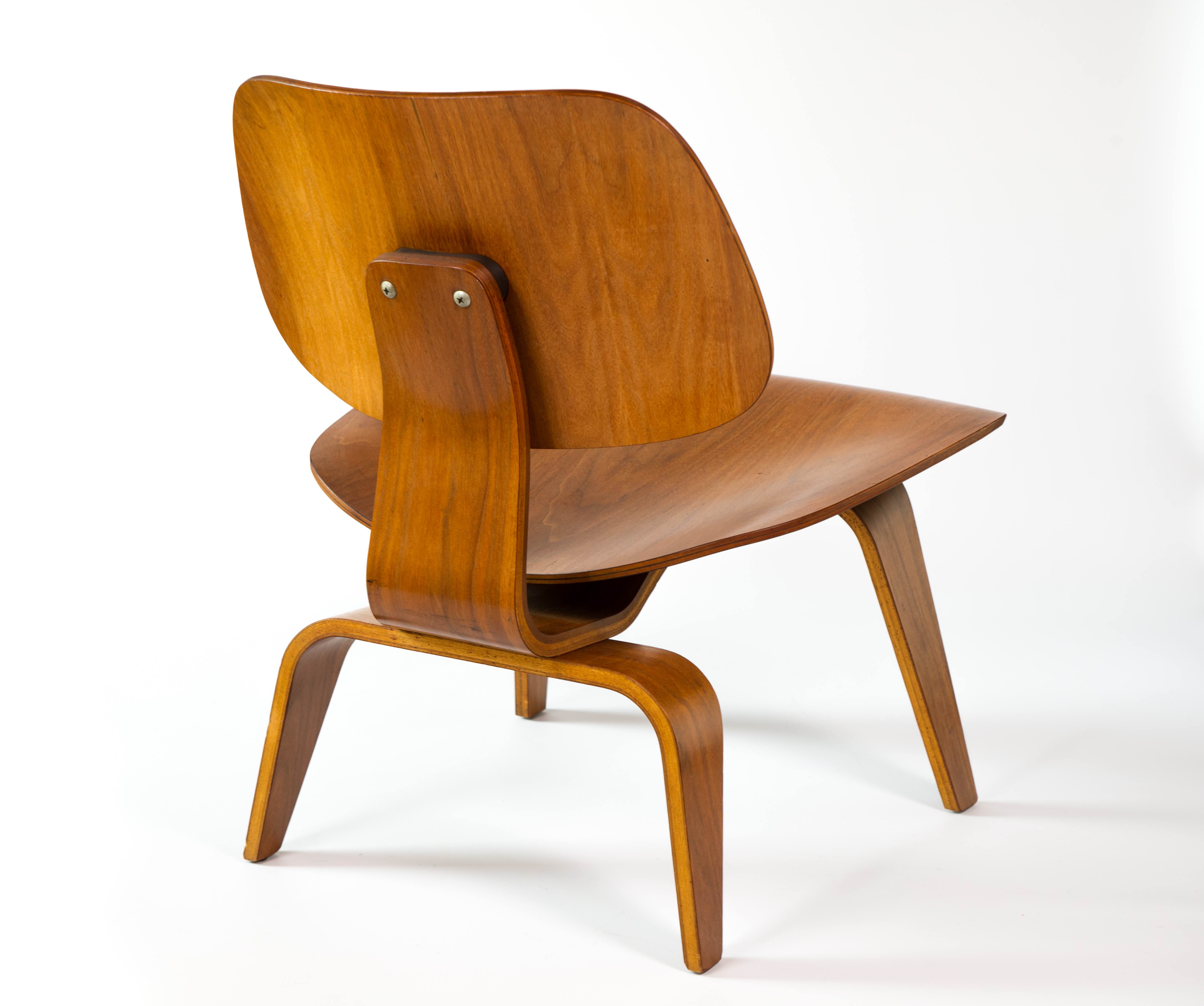 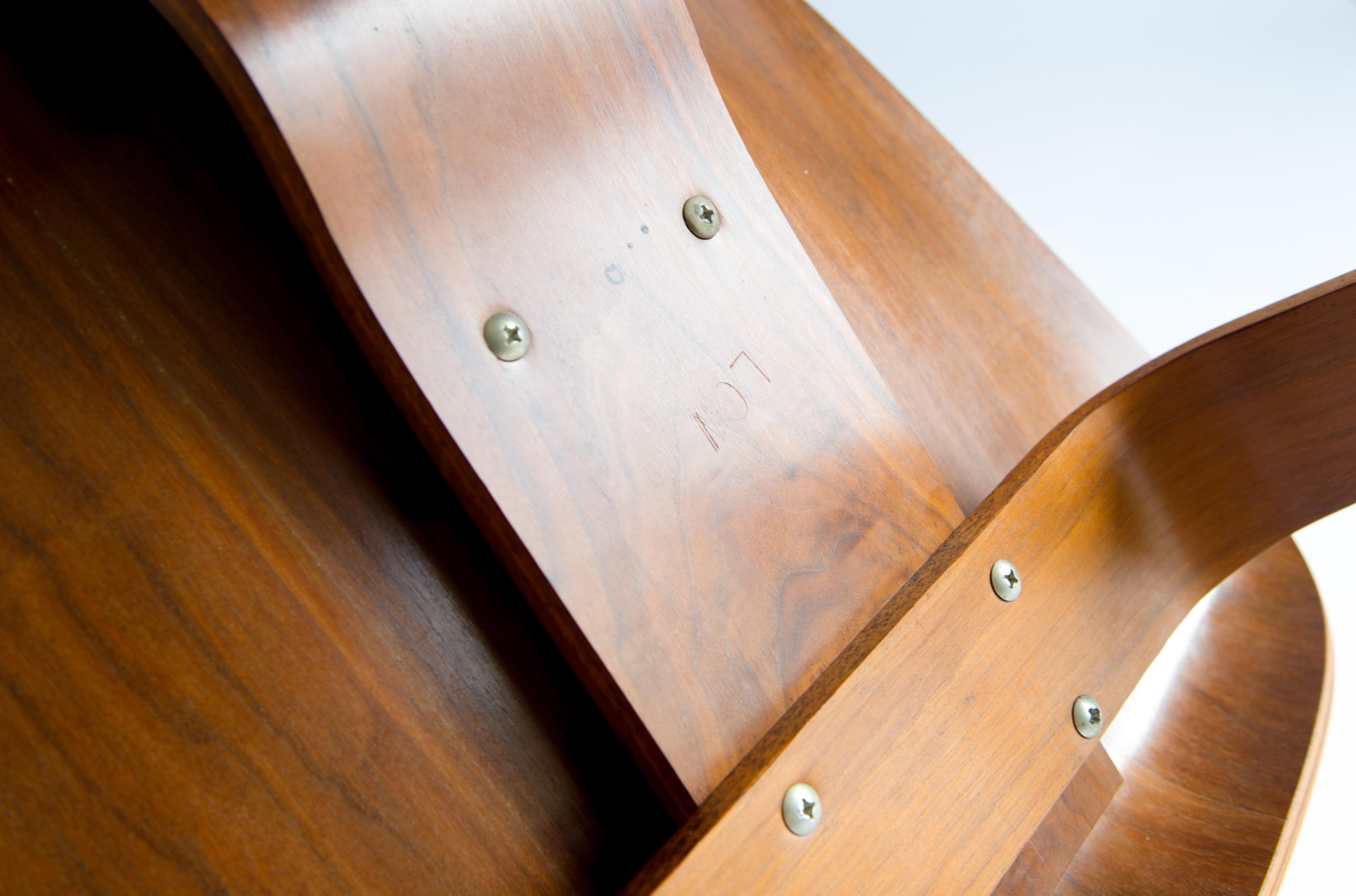