A pair of vintage, original Olive Green Eames for Herman Miller side shell chairs, with used walnut DSW dowel bases create the perfect dining chair combination. The Olive Green shell is like no other- the deep, lush shade compliments well with a natural walnut DSW base, creating a rather unique combination.

This pair of olive green side shell chairs are in good vintage condition though may have some small signs of use and some slightly more defined used areas such as scrapes or scratches as expected with age, but the colour is exemplary. The newer, replacement Herman Miller DSW bases are in good used condition. 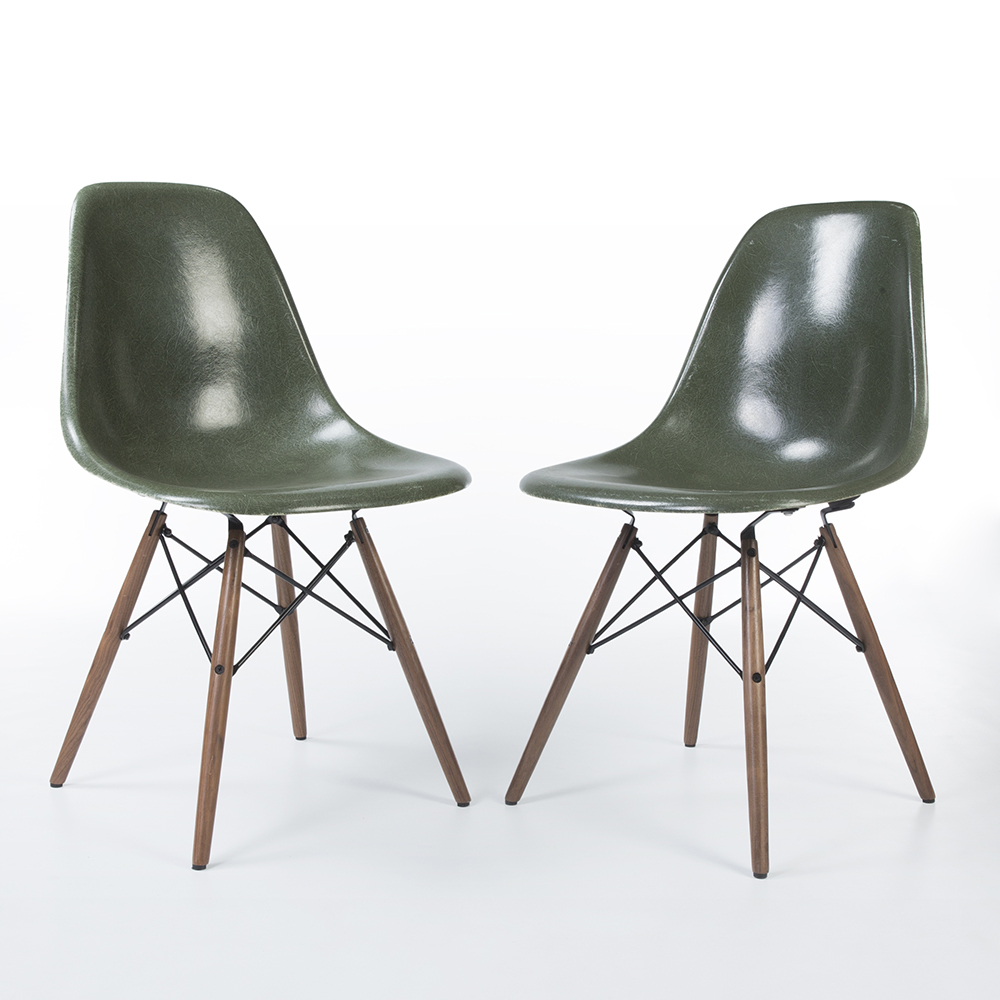 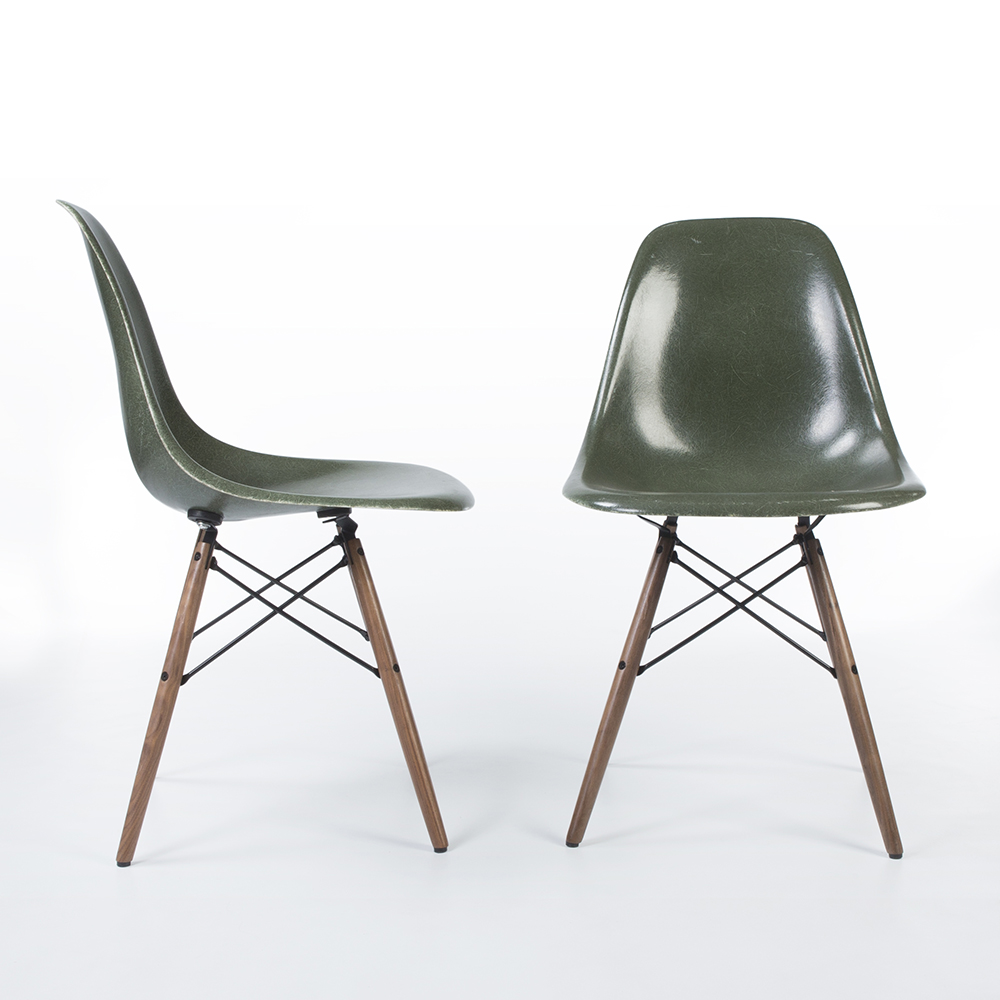 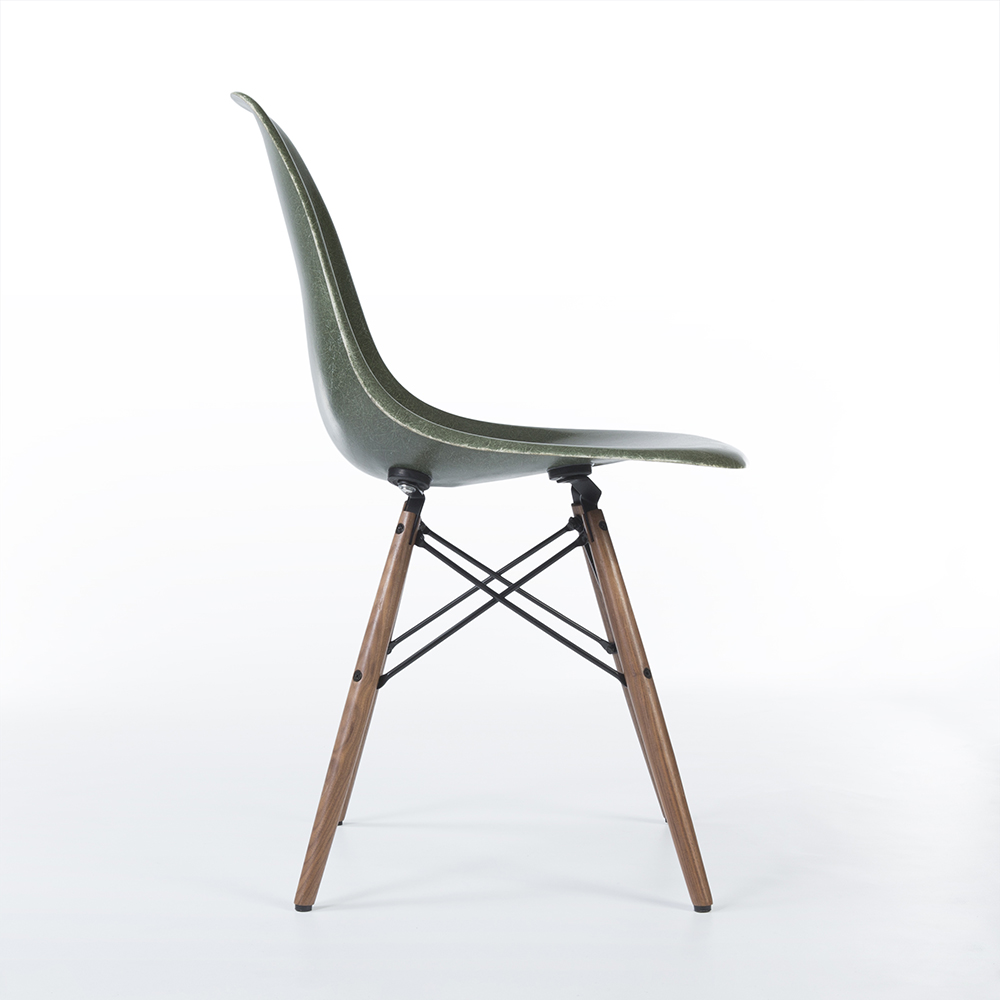 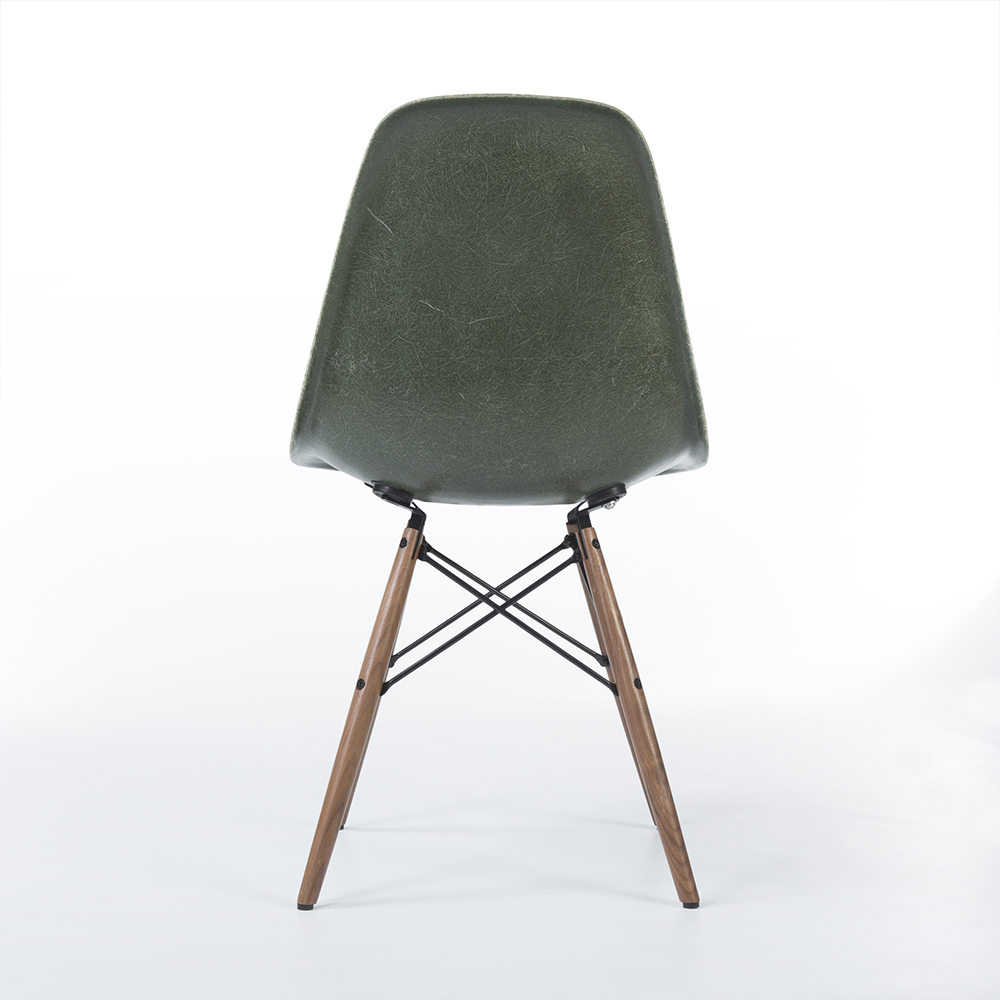 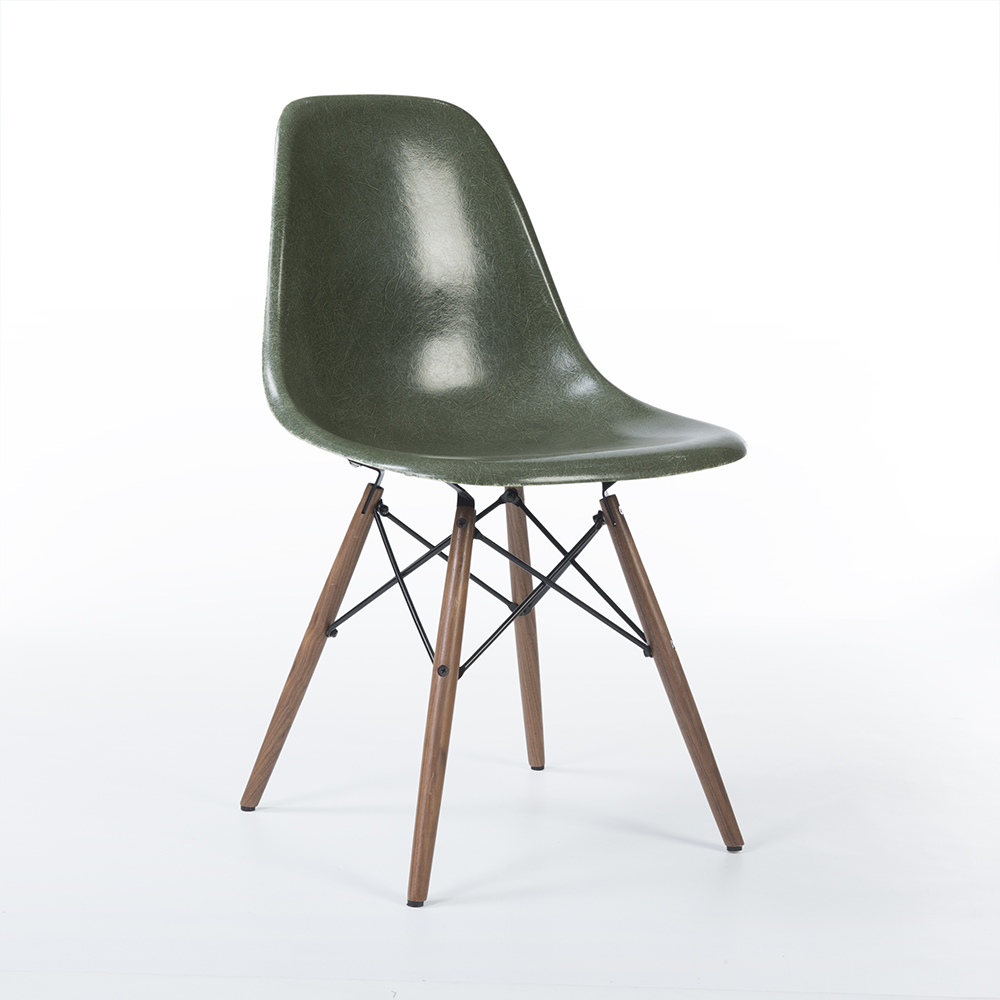 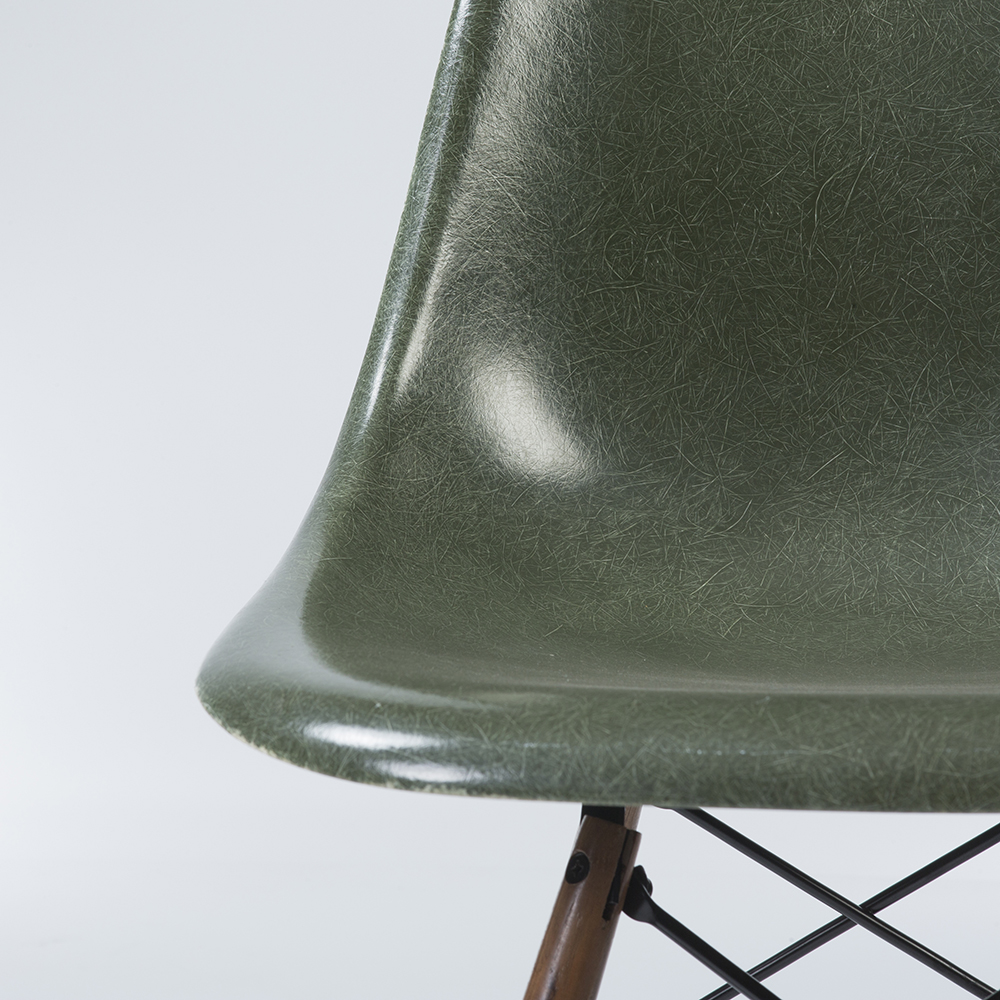 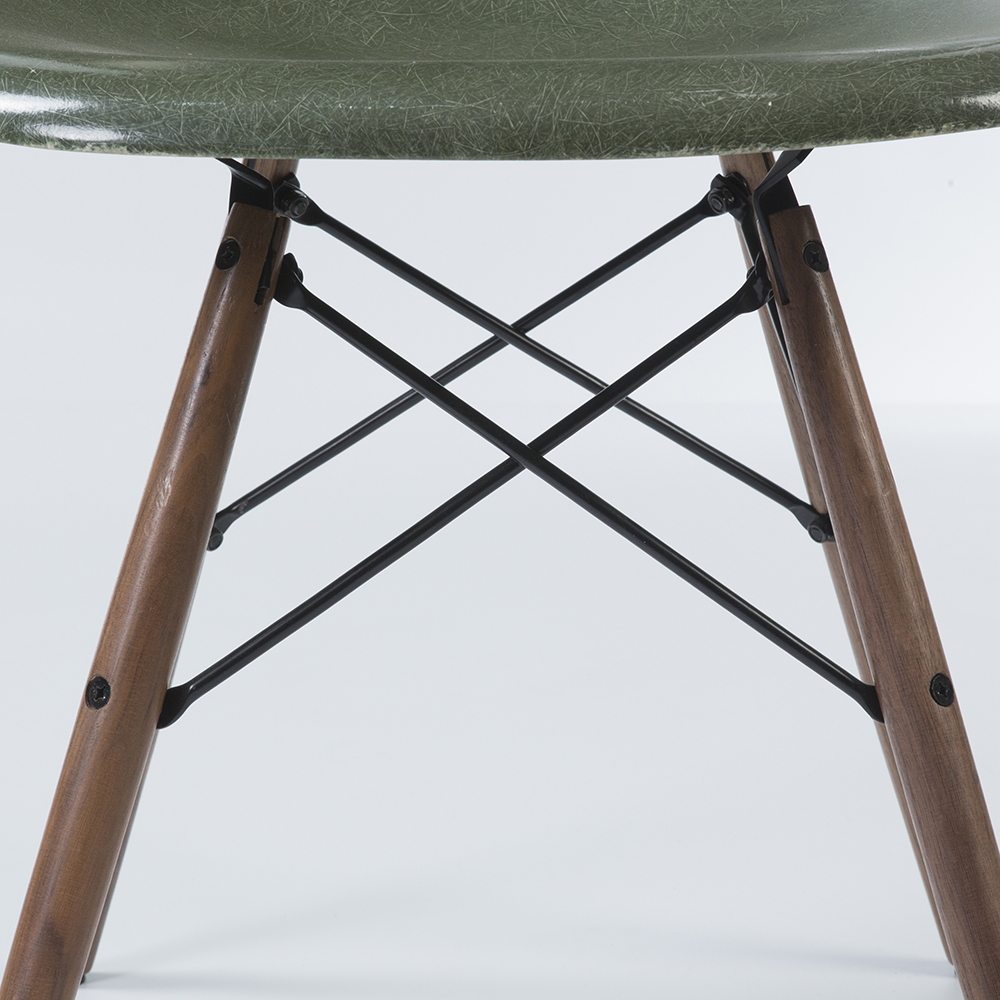 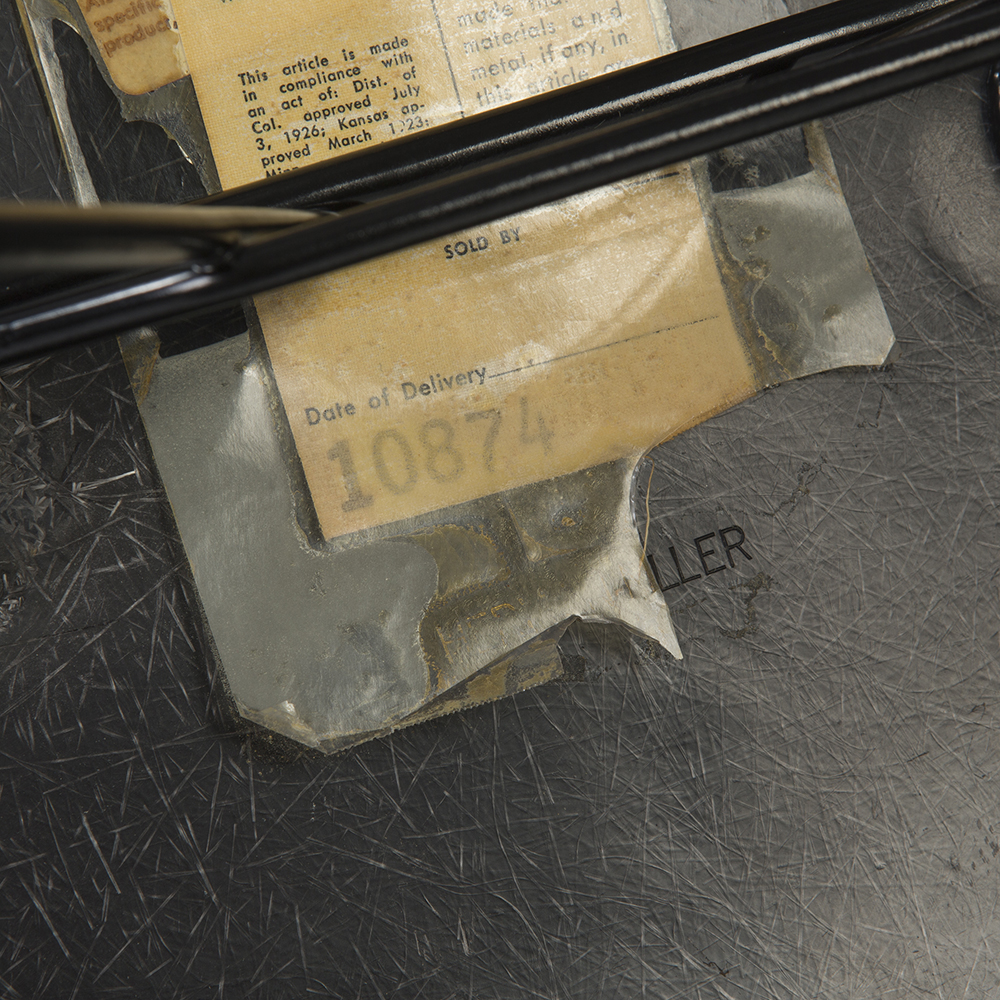 The chair the Eames’s became famous for just got better. This original example of Herman Miller’s ‘W...

A perfect vintage Eames side shell for Herman Miller. This terracotta DSW chair has retained an exce...