An example of a used 1st Generation Light Yellow Zenith Herman Miller Eames Arm shell chair, with a Black, Original DAX base. Zenith shells are considered a rarity, and this yellow zenith arm shell is no exception- it has managed to retain its bright, citrus colour for over 70+ years!

The earliest shells from Zenith were, in some ways, the experimental phase in the shells’ production. The first generation rope-edged shells were only around for a couple of years before the mould was changed. After this, a multitude of embossed logos, labels and different sized shock mounts found their way under the shells until they found a standard format which was used by Summit Prime and Cincinnati Plastics.

The shell remains in good condition, although as with age, some areas have darkened or have faded- further images are available upon request. With this zenith shell, it has no major visible cracks and some age-related marks that are expected for its age.

The original silver DAX base displays a natural patina expected with age but is as sturdy as the day it was produced. 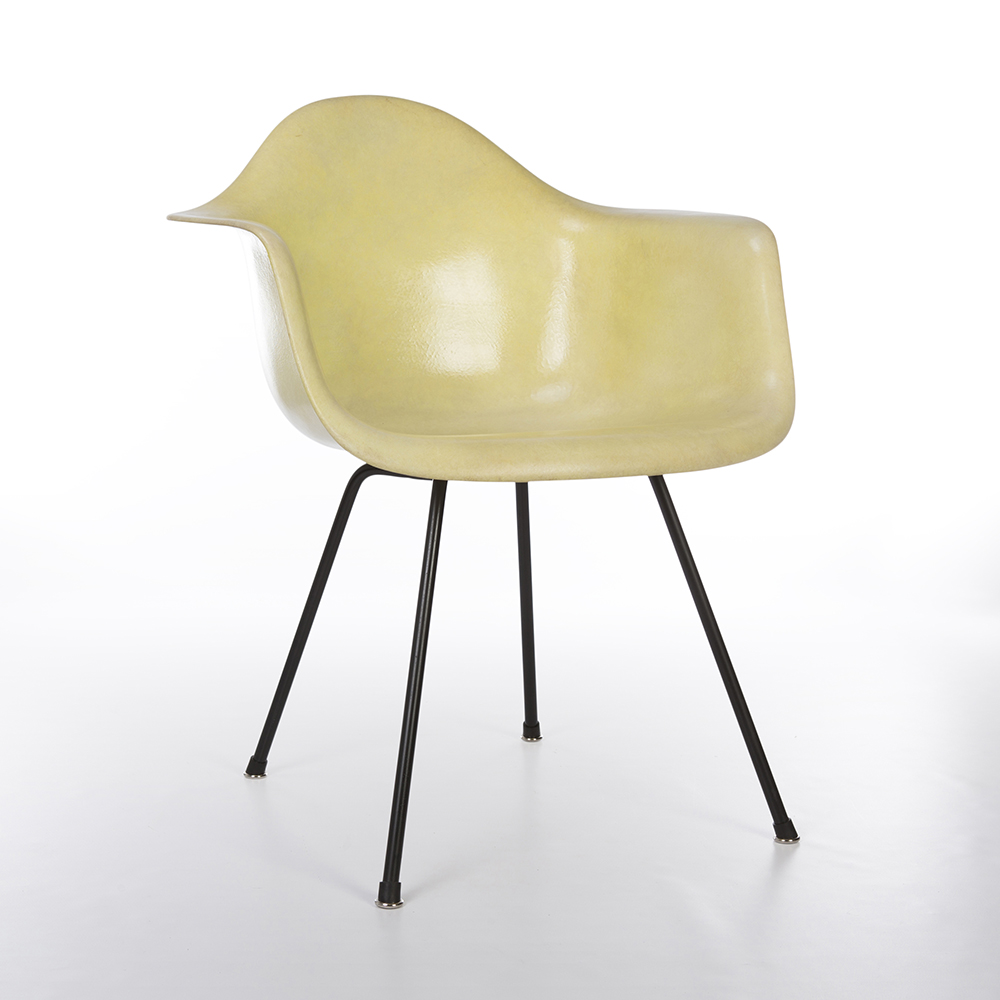 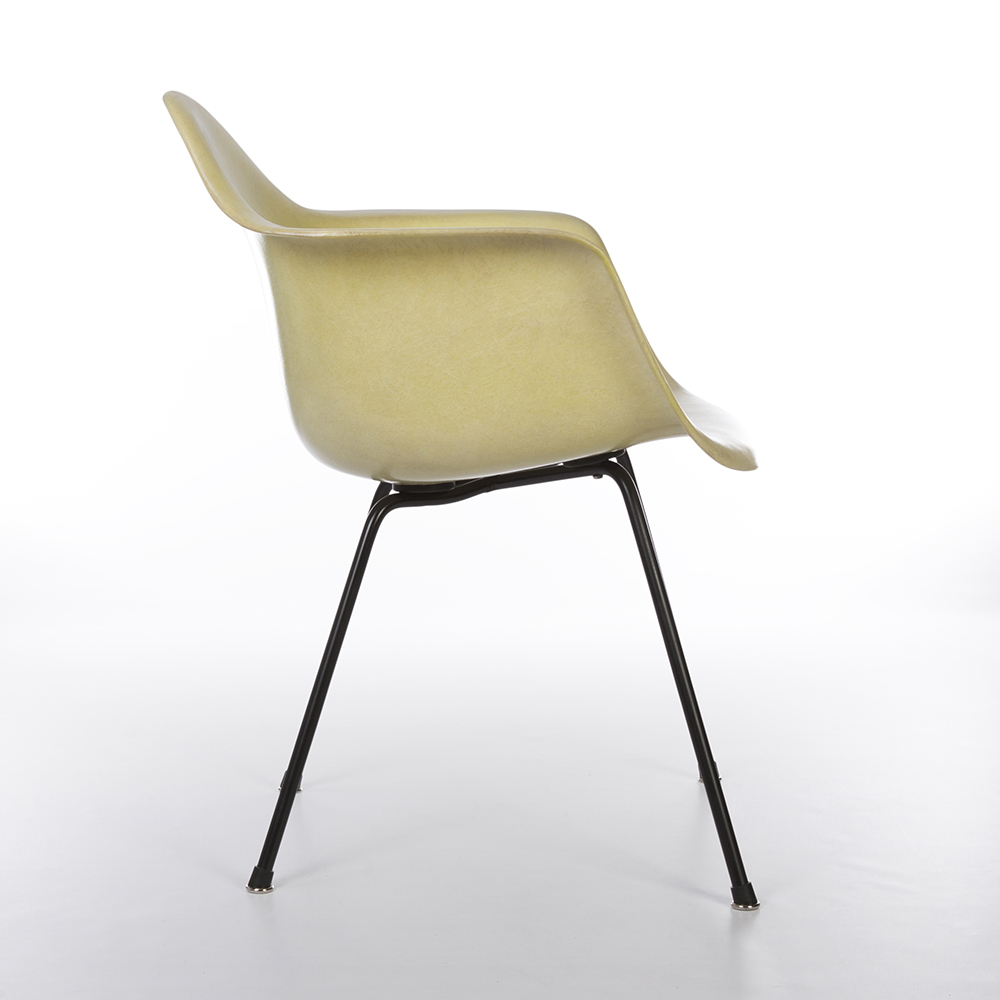 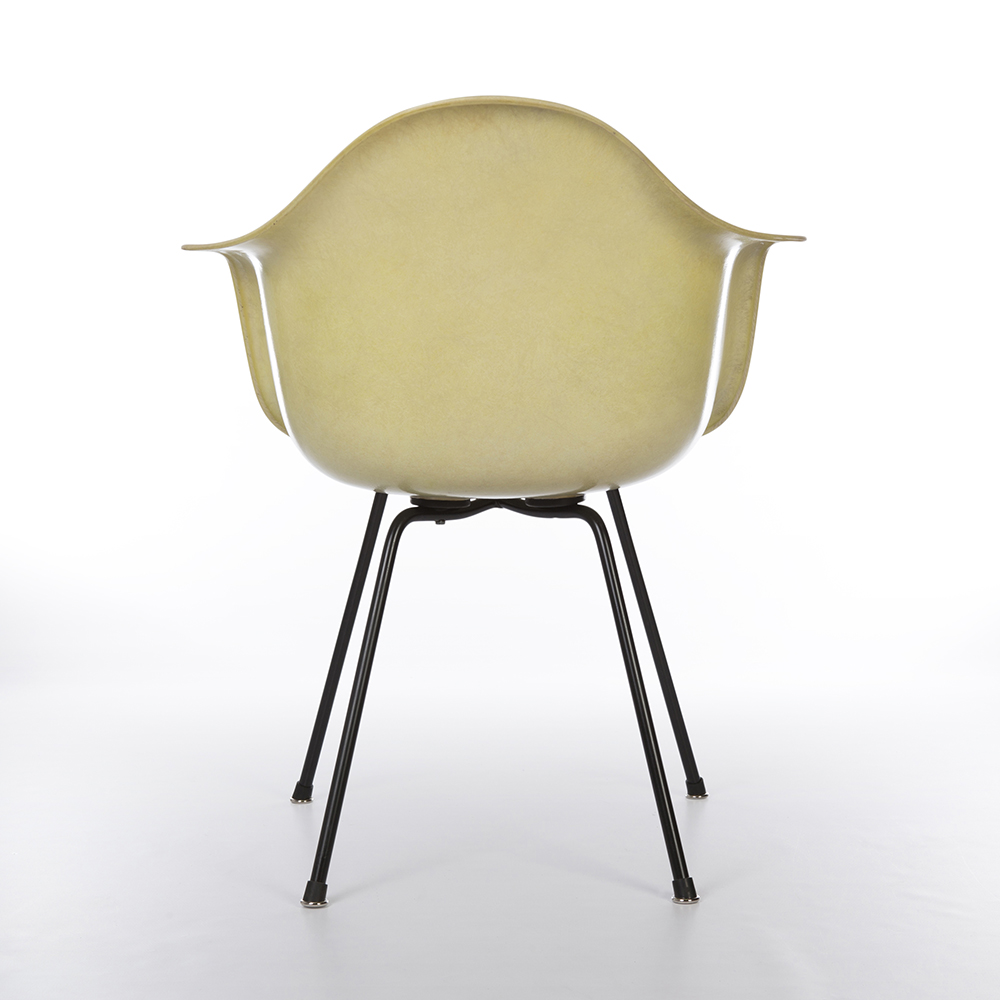 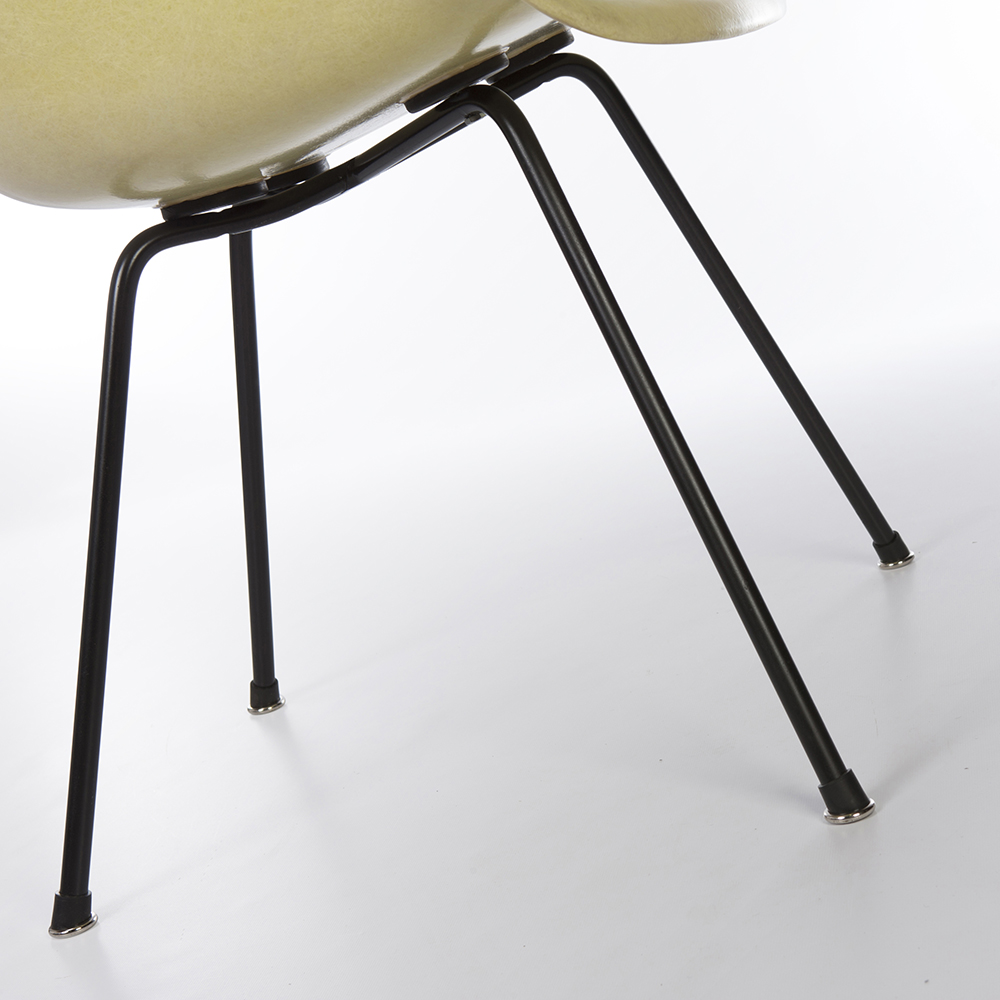 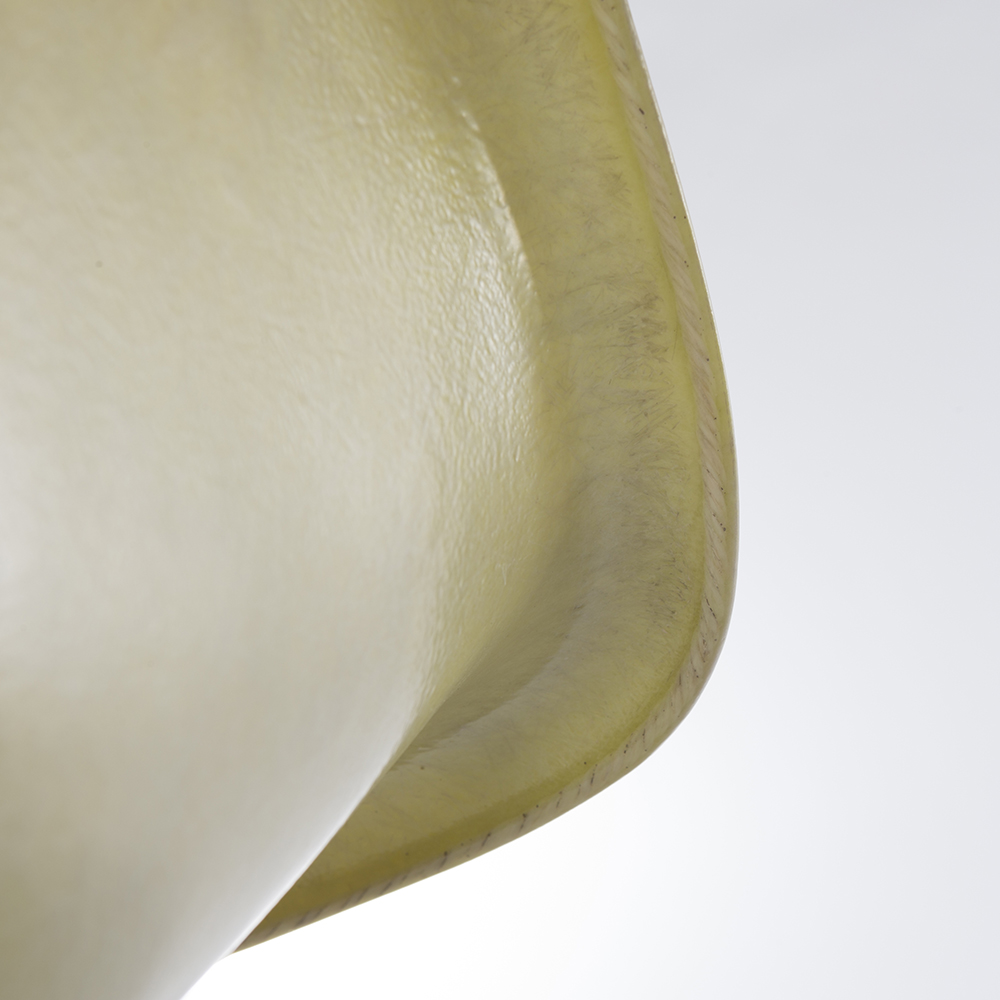 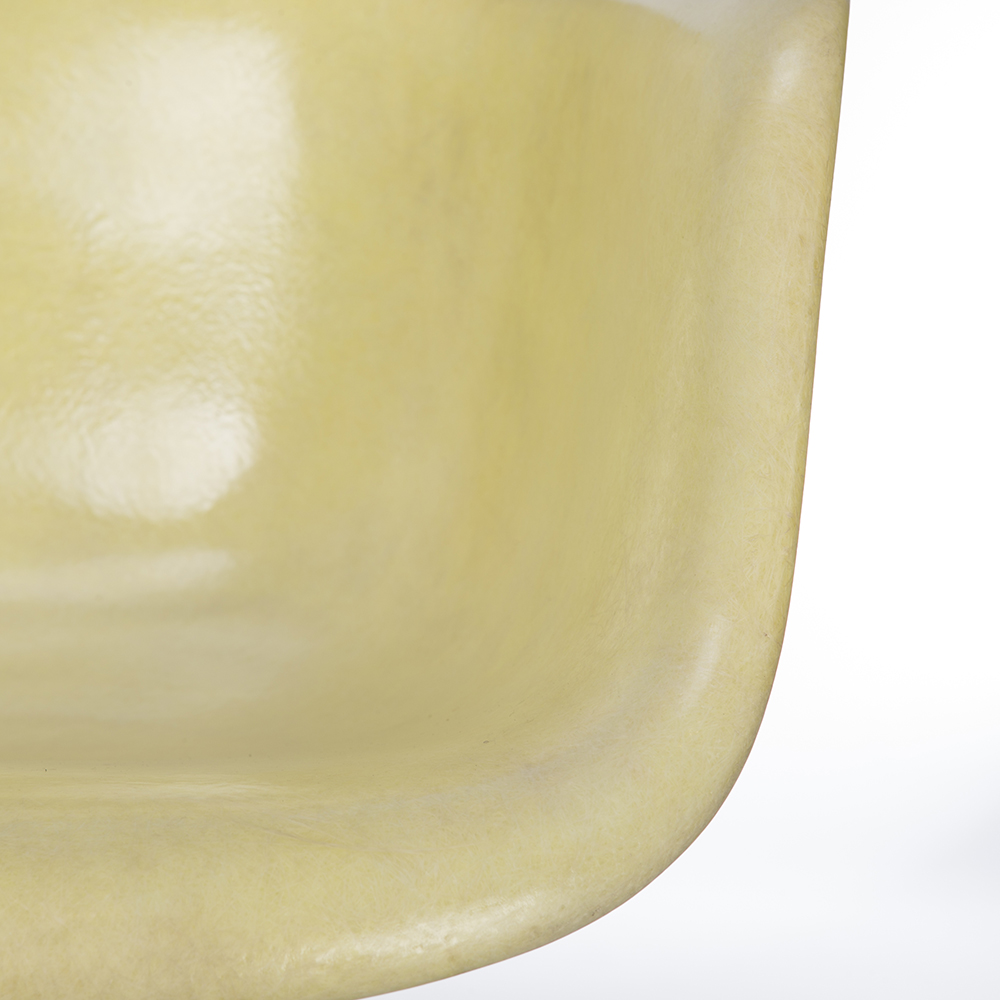 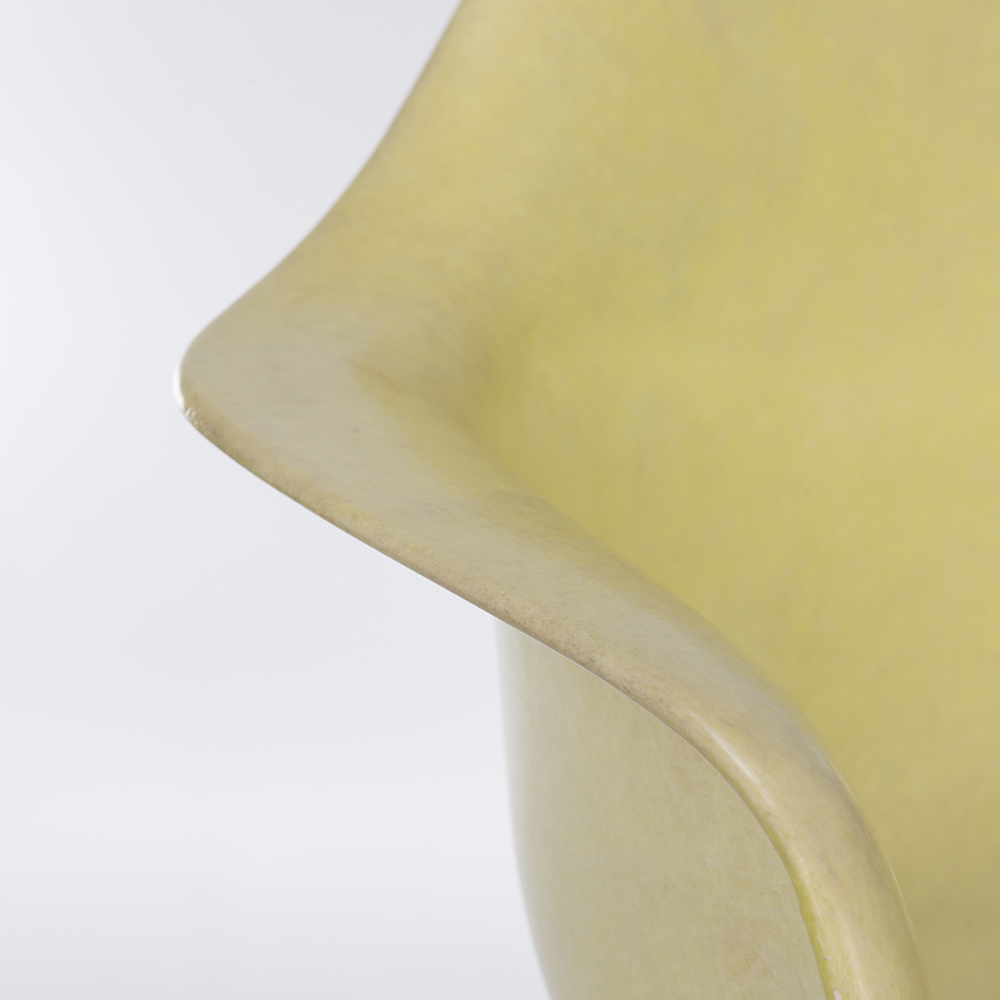 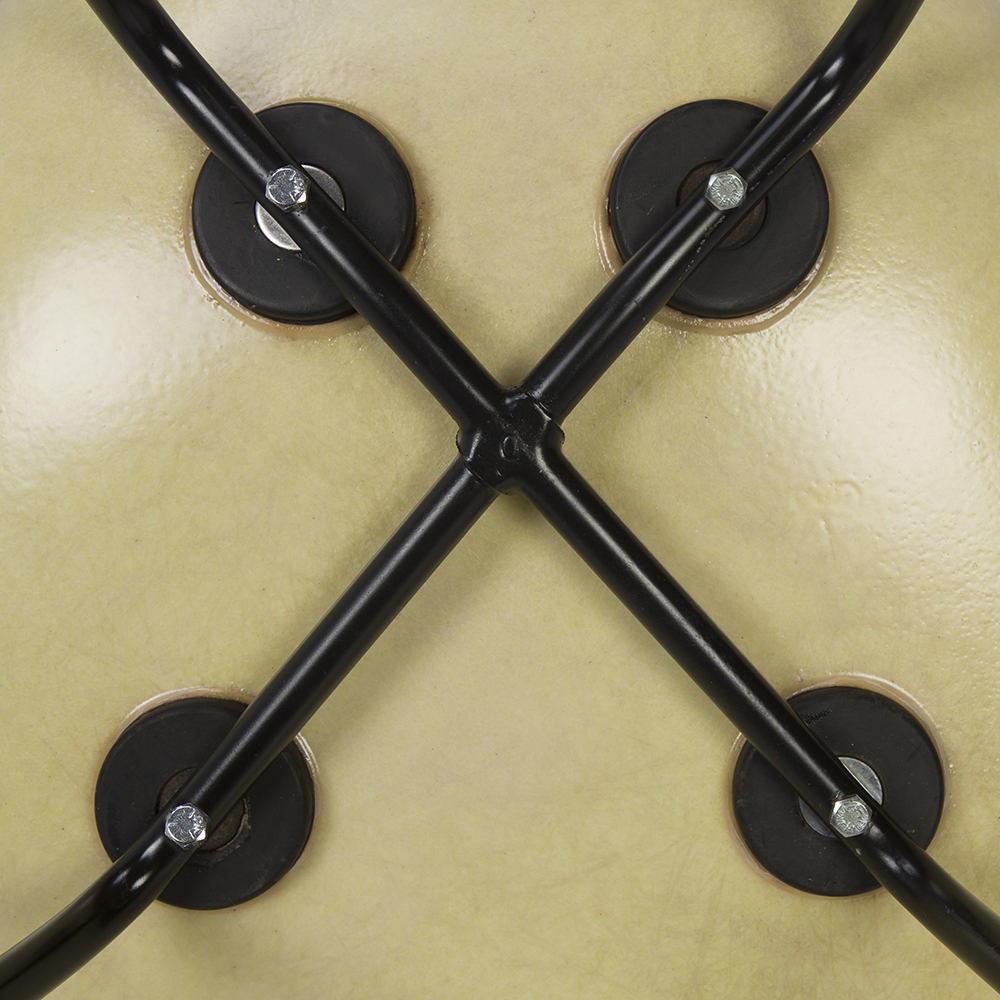