A pair of restored, bright red fabric on original Herman Miller Eames white side shell chairs make some fantastic chairs sat upon their used black Eiffel bases. This beautiful combination creates a rather amazing pair of chairs that make for great statement pieces!

The fiber shells are in great vintage condition with no cracks, chips or defects.

The refurbished fabric is in a great condition with no defects and no lifting. 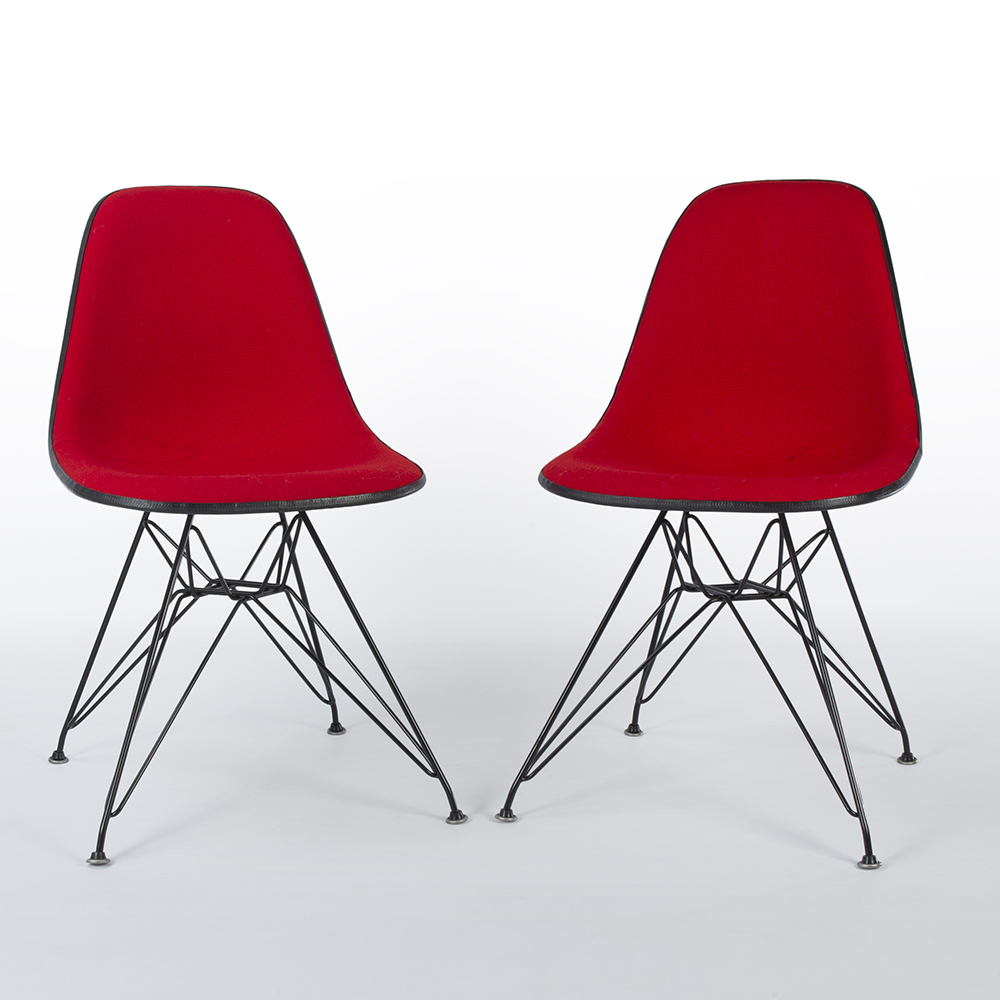 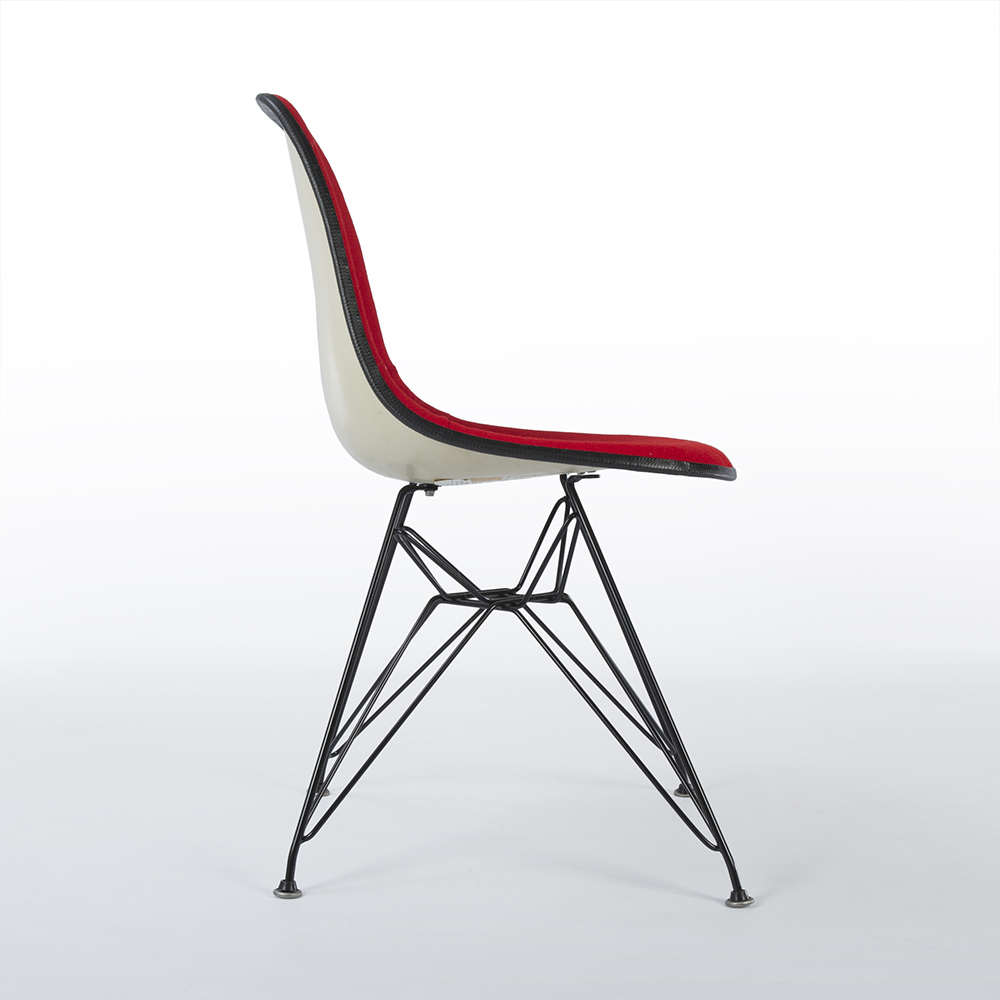 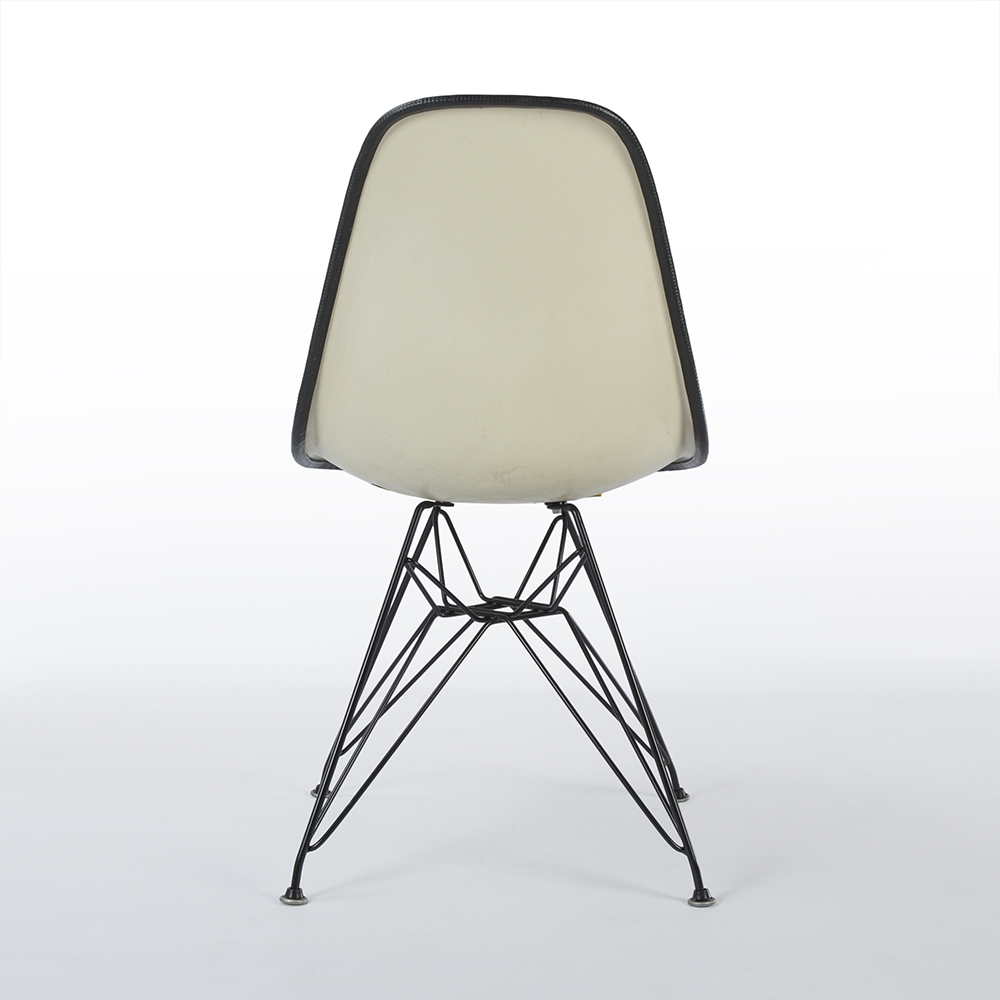 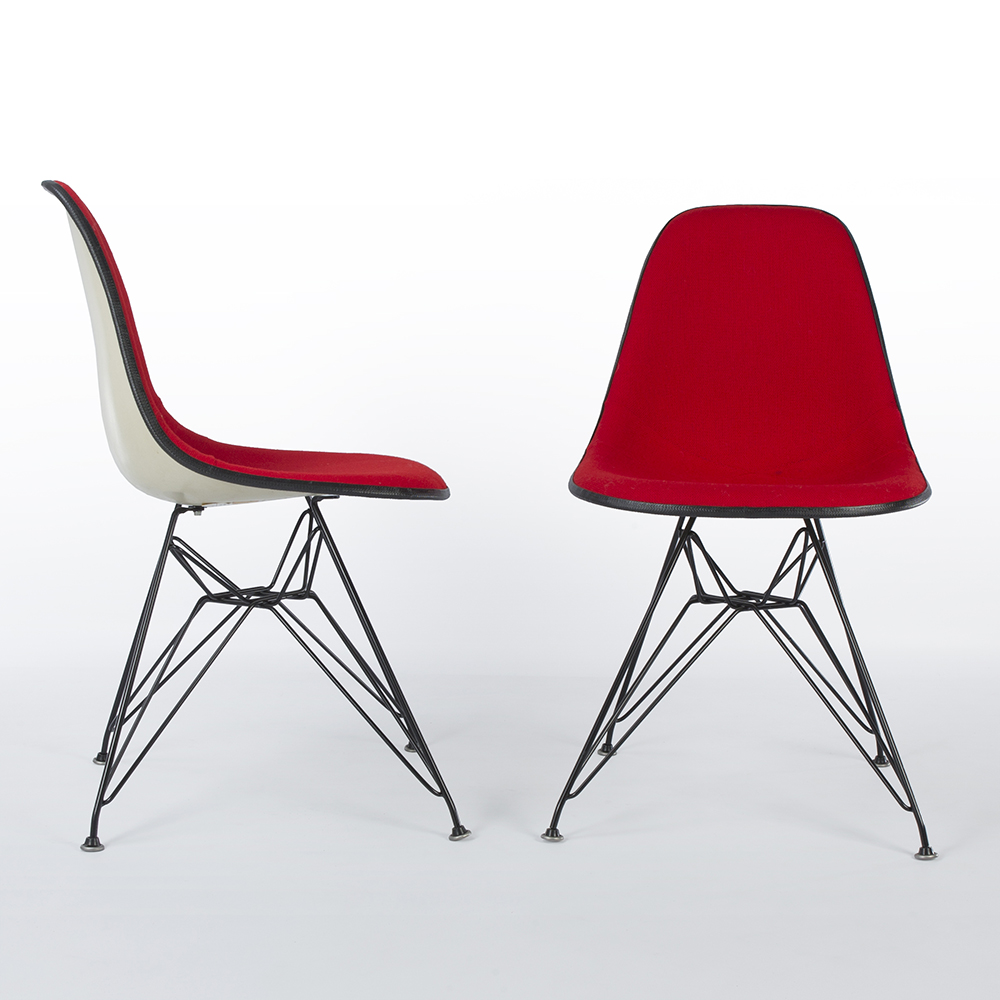 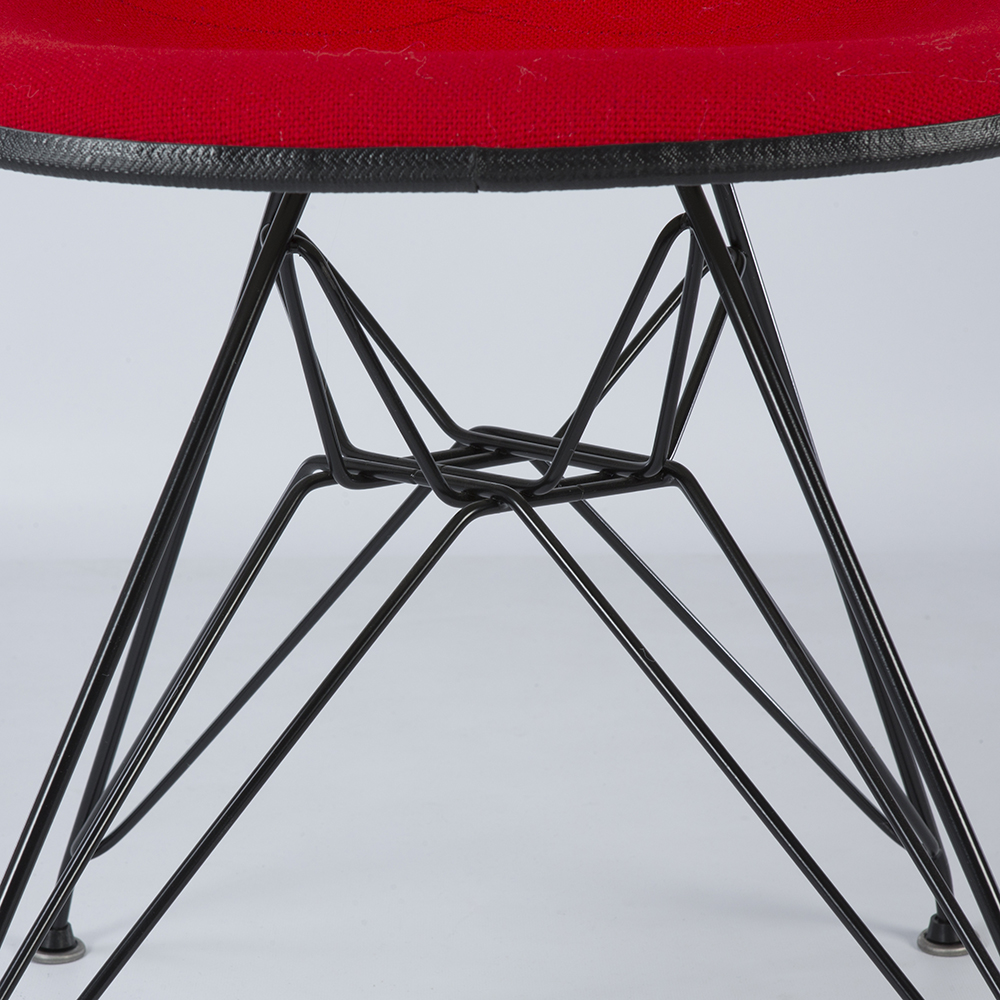 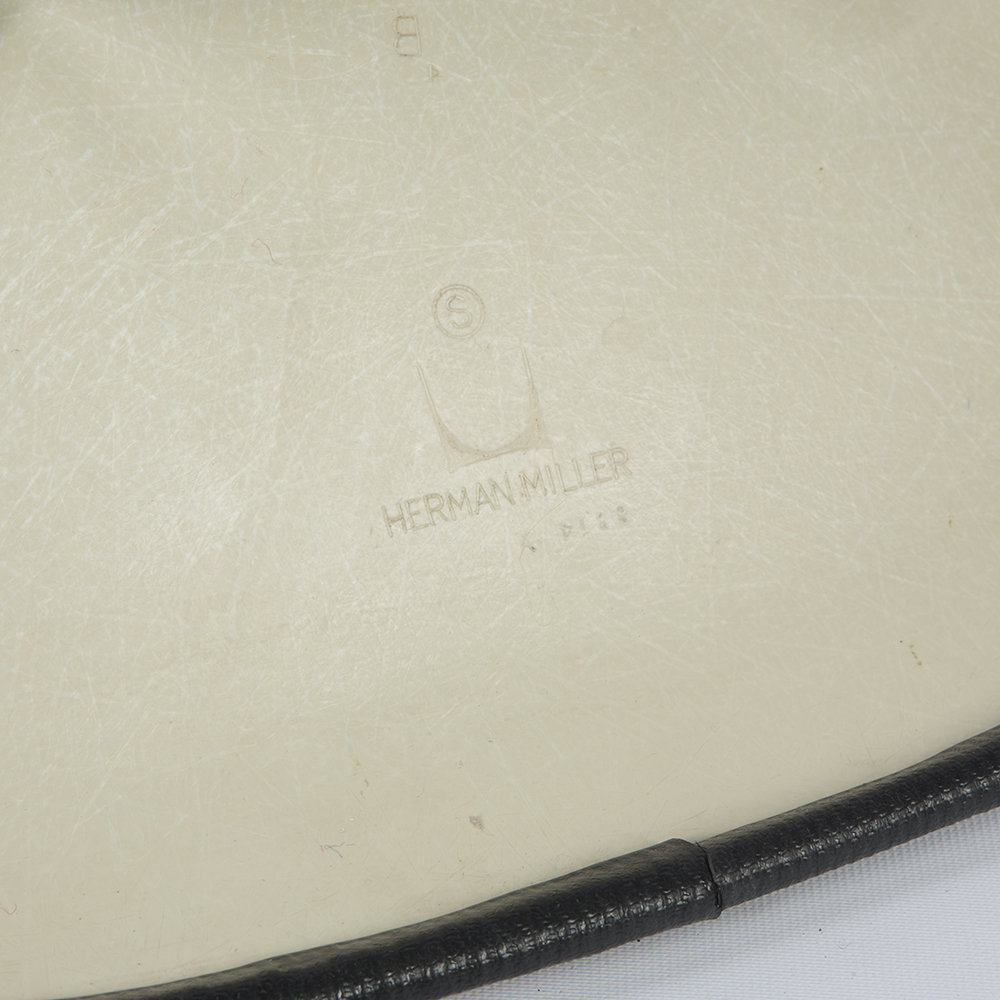 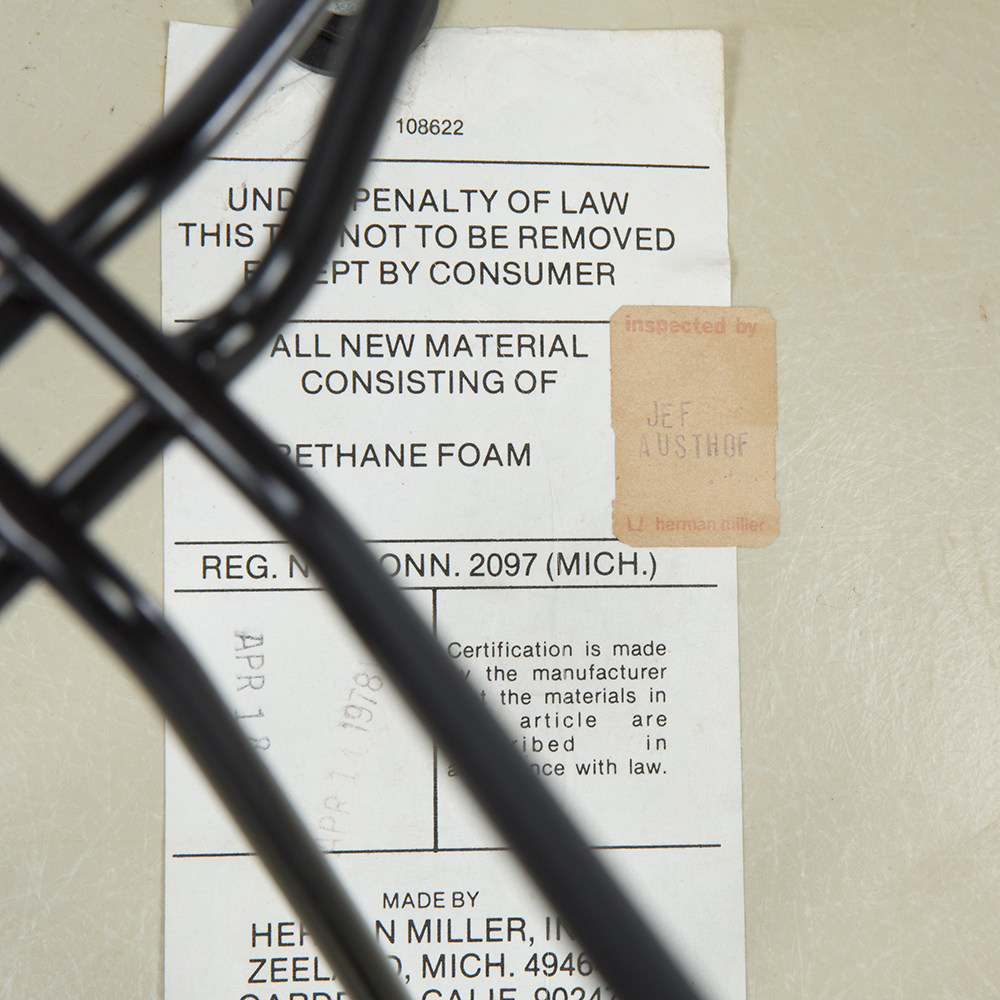 This is a used original vintage Navy Blue upholstered on a black fiberglass shell, complete with sle...